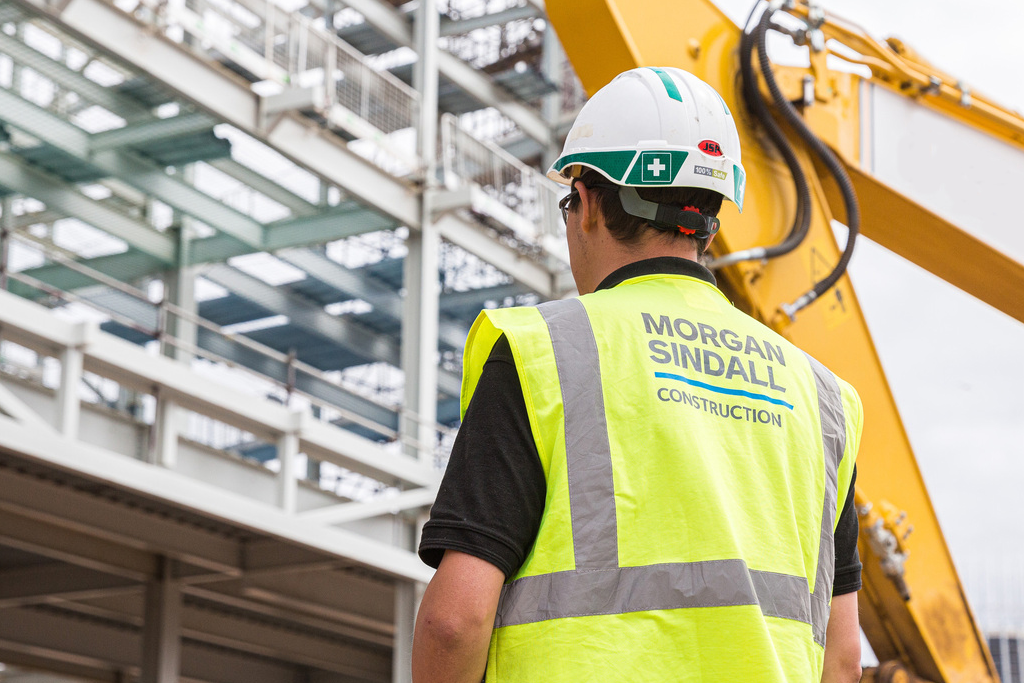 After 15 years at the company, Gott leaves to “pursue other opportunities”, according to a spokesperson for Morgan Sindall.

He joined Morgan Sindall in 2007, taking on the role of energy director three years later.

A Morgan Sindall spokesperson said: “We can confirm that Paul Gott, managing director of our Highways business unit, has chosen to leave our business to pursue other opportunities.

“We would like to thank Paul for his contribution over the years and wish him well for the future.”

Current managing director of infrastructure Simon Smith will stand in for Gott while the company finds a replacement.

Morgan Sindall won a spot in the top three of the contract league tables in June, with £2.69bn worth of business secured in the 12 months from July 2021 to June this year.

In May, one-third of the firm’s shareholders voted against the salary packages for the company’s top executives at its annual general meeting.