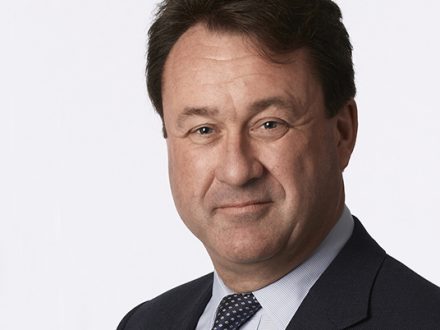 The government has asked another Morgan Sindall business to sign up to its remediation pledge, in a move that could see it make a provision of up to £50m, although its chief executive insisted it would not have an effect in the long term.

Earlier this year, 48 developers agreed to remediate all of the fire defects in buildings of more than 11 metres in height where they were the client and reimburse any money claimed from the Building Safety Fund.

Morgan Sindall’s Partnership Housing division, which delivers residential property alongside local authorities and housing associations, was one of the signatories to the pledge, which was drawn up after extensive negotiations with the Department for Levelling Up, Housing and Communities (DLUHC).

In its half-year results, released this morning, the contractor revealed that last month it was asked by the department for its Urban Regeneration arm – which acts as developer on mixed-use schemes – to also sign up to the pledge.

The results showed it already set aside a provision of £7m for building safety work in the first half of the year, but it would have to make an additional provision of £40m-£50m if the Urban Regeneration arm was subject to the pledge too.

Earlier this week, Construction News reported that those who signed up to the pledge were shocked to find the scope of the contracts issued by government went beyond what they believed was the scope of the pledge, and that they were being asked to sign it before the middle of the month.

Morgan Sindall chief executive John Morgan told CN that the company would still have responsibility for remediation as a result of the Building Safety Act, regardless of business units being part of the pledge, so the effect of the potential change was not “material”.

He said: “The reality is it doesn’t change our obligations under the Building Safety Act. You might have noticed that under that provision we expensed £7m in the first half because we’re getting on and we’re dealing with it.

“The difference the pledge means is [that] you have to pay back any funds you’ve been given straight away, so there would be a timing difference between us paying that and getting any recovery from contractors.

“But the net situation is probably no different to what it was before – it’s just the timing difference. None of this is going to be material to the business in the long run – it’s more of a timing difference.”