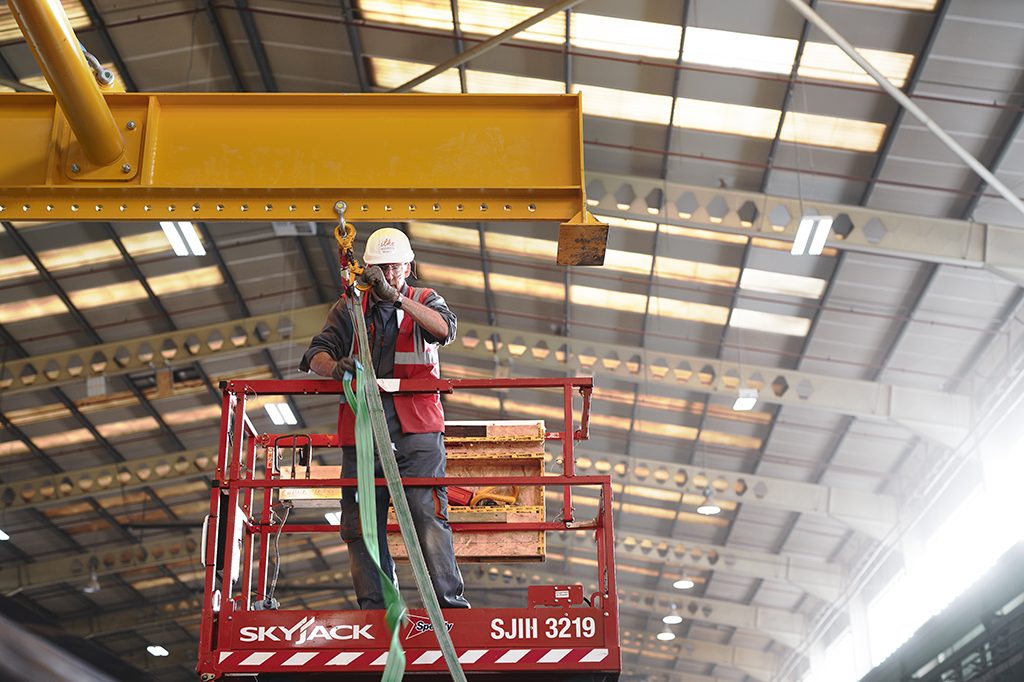 The pair will deliver up to 250 homes for the body, which manages nearly 45,000 residences across central and south-west England, over three years.

Work will include pre-manufacturing 3D primary structural systems in factory environments. Both light-gauge steel frame and cross-laminated timber will be used.

North Yorkshire’s Ilke Homes, which has offices in London, Birmingham and Bristol, has a pipeline of 3,000 units and says it can deliver a home in less than 12 weeks.

There is growing client interest in modern methods of construction. Six manufacturing companies secured spots in May on a £600m framework set up to deliver housing across the UK.

In the same month, a local authority called for interest in delivering a whopping £400m worth of temporary buildings.

The sector has not been trouble-free recently, however.

And Newark-based contractor Caledonian Modular made losses of more than £20m in just 18 months before going into administration in March.