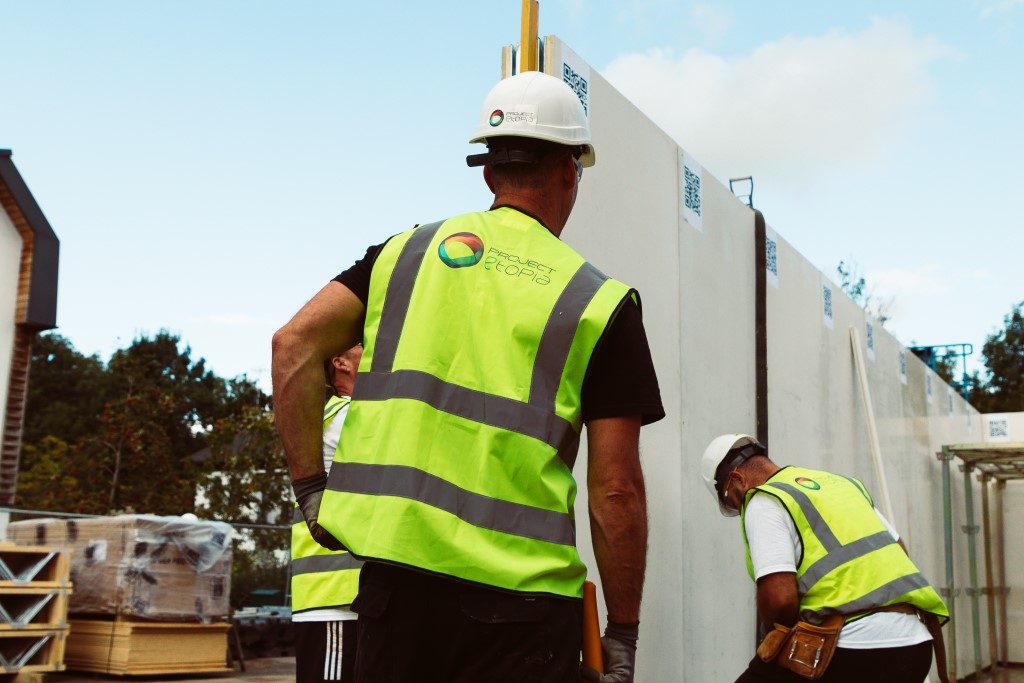 The firm has made the last of its employees in the contracting side of the business redundant as it moves to focus solely on manufacturing modular panels.

Its executive director and chief strategy officer Alexander Fink told CN six staff had been let go and said a move to cease contracting was “planned for a long time”.

Earlier this year, the company let go of its planning team. The sales division was also made redundant in the last couple of weeks.

“Development, for us, was a way to get into the market and get clients to trust our product,” he said, arguing that clients would not have taken the business seriously or dealt with them if they had not established a good reputation through jobs.

“Now, we are getting so much work in from local councils, for example, that we don’t need to do our own development,” he said, listing a number of major frameworks that Etopia has won work on. This includes a slot on a £600m Building Better framework announced in May.

Fink added that the firm has expanded its business development, design, and R&D teams, which he referred to as the “core businesses”. He also predicted rapid expansion at the firm, suggesting Etopia would deliver 500 homes a year by the end of 2023.

Project Etopia focuses on 2D modular work, which involves completing the projects offsite before transporting them onsite. For instance, the parts may already have been fitted with windows, doors, and external cladding or internal lining. This contrasts with 3D modular, which refers to bigger systems where parts are prefabricated in a factory and then assembled onsite.

CN visited a 3D site in London last year, which was being developed by a joint venture of Mace and Sir Robert McAlpine.

Though he agreed there is a “place in the market” for both 2D and 3D schemes, Fink said the 2D model is more sustainable as the scale of the individual projects is smaller, along with the workforce required. Often, these projects need between 15 and 20 people, meaning wages can still be paid if problems are encountered and can resist falling apart. However, he admitted that 2D projects are not as good for high-rise or apartment buildings.

Many companies within the modular construction sector have collapsed this year, including Caledonian Modular, which partly blamed quality issues on legacy contracts for its demise, and Urban Splash’s modular spin-off. Caledonian Modular was since sold to JRL, saving 200 jobs.

When asked what is needed to get a modular firm to perform, Fink said it is all about reaching a “certain scale” of work. Once that happens, organic growth can take place but the toughest bit is the initial growth, he added.