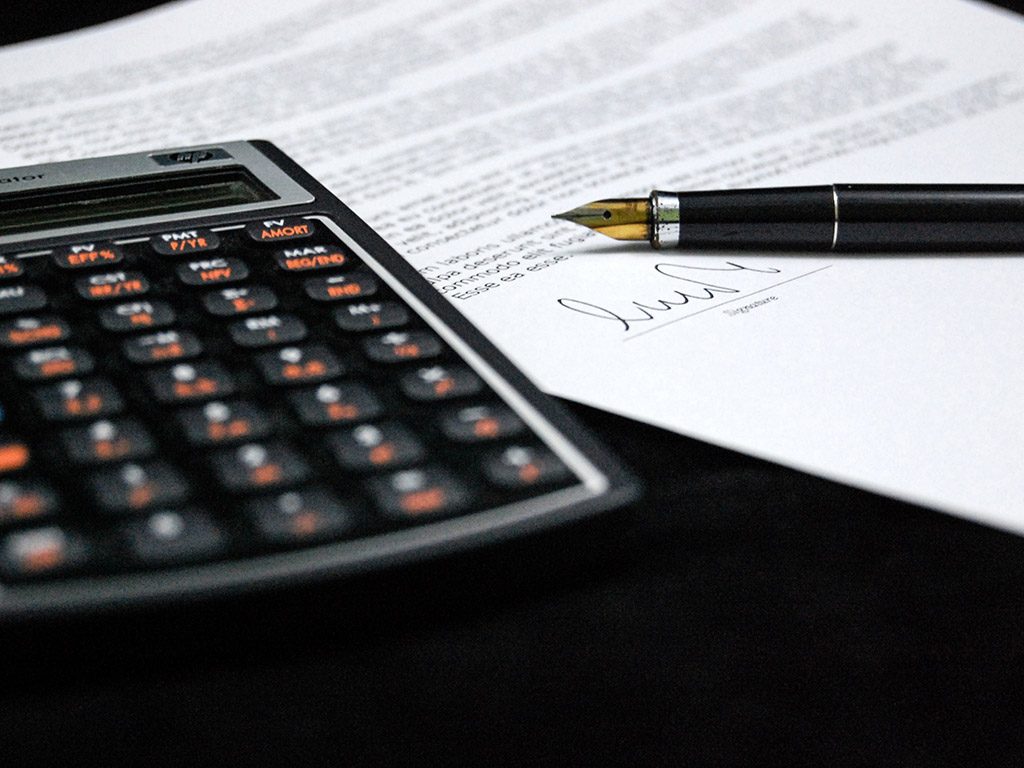 The government has decided to scrap recent reforms to the tax status of self-employed workers from April next year, in what it said is a move towards simplifying the tax regime.

Reforms to IR35, introduced in April 2021, require workers routinely working with the same contractors to be counted as PAYE staff, or face action from HMRC.

The measure had been widely criticised for hitting the income of such workers and adding to the burden on employers.

In his Mini Budget statement, chancellor Kwasi Kwarteng  said: “We can simplify the IR35 rules, and we will. Reforms to off-payroll working have added unnecessary complexity and cost to many businesses.”

He added that repealing the reforms was delivering on a leadership campaign promise made by prime minister Liz Truss. She had described the rules as “unfair” because it treated small traders the same as global businesses.

The reforms were initially rolled out for public companies in 2017, with private firms brought under the regime last year.  For medium or large firms have responsibility for defining the tax status of a self-employed worker, while for for smaller firms the onus is on the worker.

The reforms were introduced as a crack-down on tax avoidance, but critics claimed that they would force many out of self-employment and reduce incomes.

They were also linked to a Whitehall drive to increase the number of direct employees in the construction sector, driven by the government and the Construction Leadership Council.

The Association of Independent Professionals and the Self-Employed (IPSE), which represents freelance contractors, said today’s announcement reversing the reforms came as a “huge relief.”

IPSE director of policy Andy Chamberlain said: “We are delighted that the new chancellor agrees with what we have been saying for years – that the 2017 and 2021 reforms create unnecessary complexity for contractors and businesses. It is with huge relief that we welcome this dramatic shift in government thinking.”

He added that, while there were still further underlying issues with the IR35, the scrapping of the reforms was a major step. “For now, this is a watershed moment and will be a tremendous boost to thousands of contractors who have been unfairly penalised by these damaging rules.”

Construction Products Association economics director Noble Francis said on Twitter that the U-turn would help construction but said that the “time and money wasted dealing with it in 2021 (when contractors had to deal with materials availability & cost, rising PI insurance & reverse charge VAT)” only for he reform to be repealed was “staggering”.

“Large construction businesses will no longer face the risk of penalties for the wrong IR35 determination and therefore they should be able to reverse the blanket policies that saw them only engage self-employed operatives via umbrella companies. This should help to make them a more attractive employer,” she said.