Mental health issues are no joke 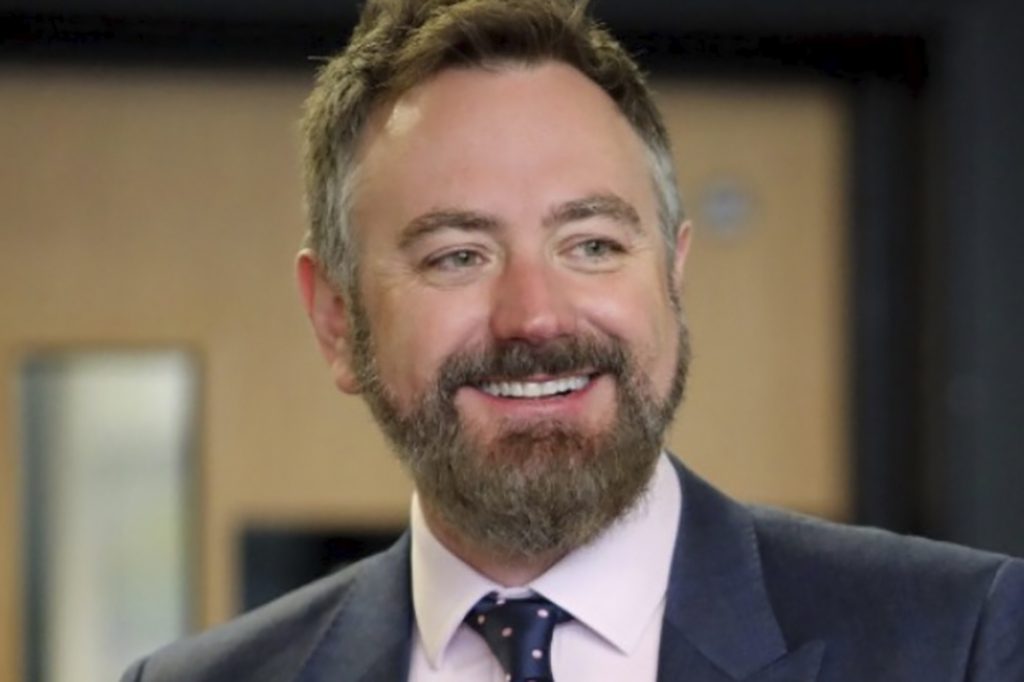 Chris Hallam is a partner at CMS

Among the things that apparently astonished the newspaper was that some construction workers follow politics, others are interested in science and – Heavens to Murgatroyd – some enjoy reading. Furthermore, and seemingly to the paper’s utter bewilderment, these so-called “sensitive souls” actually talk to each other – about feelings and emotions, and stuff like that. How dare they, the lefty, woke do-gooders.

“More than a quarter of workers have had suicidal thoughts and two take their life every day. That’s a horrifying statistic”

The article lifted data from a survey commissioned by Toolstation, a construction retailer, although one could be forgiven for thinking it was a nickname for the establishment from which this sort of tosh emanates. It has been roundly criticised on social media by individuals, construction organisations and even the Samaritans. And for good reason.

Not only is it crass and sadly representative of the sort of clickbait-infused, lazy journalism we have unfortunately come to expect from our once great national press, but – and most importantly – it is utterly irresponsible and incredibly damaging for a national newspaper to adopt such a disparaging tone about people working in an industry that is suffering a mental health crisis.

As has been highlighted by CN’s own Mind Matters campaign, construction industry workers are among those at highest risk from mental health issues. More than a quarter of workers have had suicidal thoughts and two take their life every day. That’s a horrifying statistic: two tragedies, two lives lost, two families blown apart – every single day.

It’s OK to talk about it

The industry has been working incredibly hard to try to overcome the stigma attached to mental health issues – something that’s a challenge for any industry, let alone one dominated by men of a certain age, who tend to have an ingrained predilection to keep things bottled up.

Talking about feelings is a brave and laudable thing to do. It can be the first step away from taking a darker path. It should be encouraged and celebrated – not disapprovingly dismissed by a national newspaper as part of its seemingly endless battle against whatever it considers ‘wokeism’ to be.

If there is a silver lining to this pretty depressing episode, it is the universal revulsion that the article has generated, and with that the hope that it raises awareness that it’s OK – indeed, it is perfectly fine – to talk about your feelings.

I lost my best friend to suicide. I can’t tell you how much I wished we’d talked about how he was feeling. To coin a phrase, it’s good to talk.