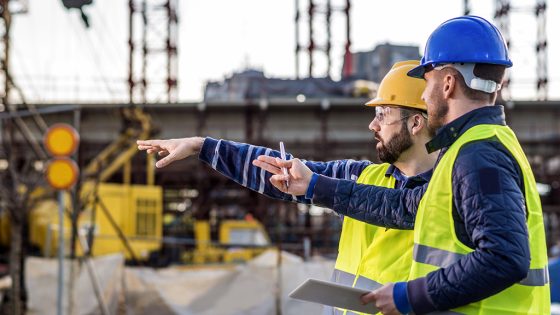 Changes introduced by the government today aim to free developing businesses from bureaucracy, in a move which it claims will “boost productivity and supercharge growth” for medium-sized firms.

Under the revised rules, companies of up to 500 staff will be exempt from reporting requirements and other regulations in the future. Previously, exemptions only applied to businesses with fewer than 250 employees, known as ‘small’ firms.

The government has said the changes will benefit around 40,000 additional businesses across the UK.

It said: “Regulatory exemptions are often granted for SMEs, which the EU defines at below 250 employees. However, we are free to take our own approach and exempt more businesses to those with under 500 employees.

“We will also be able to apply this to retained EU law currently under review, [after Brexit].”

The government added that the exemption would be “applied in a proportionate way” to ensure workers’ rights and other standards are protected.

Data from the Business Regulation: Business Perceptions Survey 2020 shows that medium-sized companies are spending more than 22 staff days every month dealing with regulatory requirements. Over half of these businesses viewed the previous requirements as “burdensome”.

The government will also consult on extending the relaxed requirements to all businesses with less than 1,000 employees, after the current relaxations take hold and their effects are made clear.

It says it is the “first step” in a reform package that aims to “ensure UK business regulation works for the UK economy”.

Construction News has approached the government for more information on the measures introduced today.

The government also announced today that it will scrap plans to reduce tax rates for people earning more than £150,000.

The proposals received substantial criticism when they were first announced by chancellor Kwasi Kwarteng as part of his mini-budget earlier this month.