M&E specialist owed £11m to suppliers at time of collapse 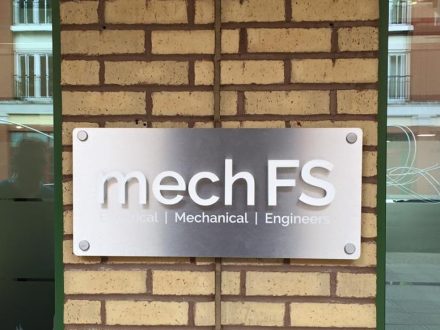 The contractor owed unsecured creditors, a mixture of consultants, material suppliers and subcontractors about £9.6m in total when it collapsed. MechFS, which blamed a dispute over a large contract for its demise, also owed £1.5m worth of retentions.

In a previous report published last week, administrator Interpath Advisory said it was “unlikely” that the unsecured creditors would receive any funds, but this depended on the level of book debt realisations. A court case connected to one of its sister companies abroad meant this was uncertain at the time.

MechFS trades from its headquarters in Doncaster, and has sister companies in Ireland and Germany.

Former employees of the firm are owed about £121,300 in wages of up to £800 each, unpaid holiday pay and pension benefits. Due to the uncertainty over the book debt, it is unclear whether the workers will receive what they are owed.

The firm was partly funded by a coronavirus business interruption loan scheme (CBILS) from Swedish bank Handelsbanken. It is expected that, as a secured creditor, Handelsbanken will be paid what it is owed.

MechFS listed the hotel and warehousing sectors among its key markets, completing at least three hotels in York, Layerthorpe and Chester for Travelodge. It also developed warehouses in Durham and Bristol.

Interpath Advisory declined to provide further details on the administration.

Administrations in the construction sector have ramped up this year, with more seen in February than in any other month since the beginning of the coronavirus pandemic. Although the number has since fallen from a height of 31 to 22 administrations in April, Sterling Advisory insolvency practitioner Emily Ball told CN the decline would be short-lived.