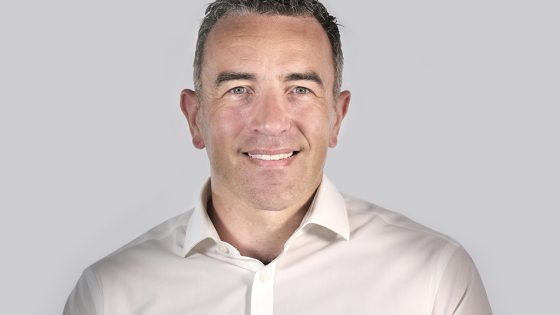 Cova (pictured) will manage the firm’s southern region, which has been broadened to include McLaren’s national teams covering data centres, industrial work and logistics.

Prior to joining McLaren, Cova spent 28 years at Skanska, before stints at Kier and South London contractor Claritas Group.

At Skanska, he worked with McLaren managing director Paul Heather on a number of projects, including Crossrail’s Paddington Station.

He will report directly to Heather in his new role, in which he will lead a building drive for development-focused sister companies McLaren Property and McLaren Living.

“Matthew’s leadership will build upon the southern region’s success in data centres and industrial, with a regional sector diversity strategy to broaden our range of public and private sector projects, including leisure and more local authority frameworks,” a statement from the company said.

Heather said the new structure would create a centre of expertise in the south of the country, where McLaren workers could progress their careers.

“Alongside our success in data centres and industrial and logistics, there is great scope to enhance the capability of the region, including the public sector,” he said.

Heather added that there was a “huge untapped opportunity” in integrating McLaren’s development and construction activities further.

Last month, McLaren was awarded a £73m contract to build the first phase of a logistics centre in Yorkshire.

Two weeks ago, in its financial results for the year to 31 July 2021, the contractor reported a pre-tax loss of £13.9m, despite a 2.9 per cent rise in turnover. It said it had been hit by productivity losses from the pandemic, the collapse of a subcontractor and the need for continued investment in business systems.