Mark Reynolds on leading the CLC and preventing insolvencies 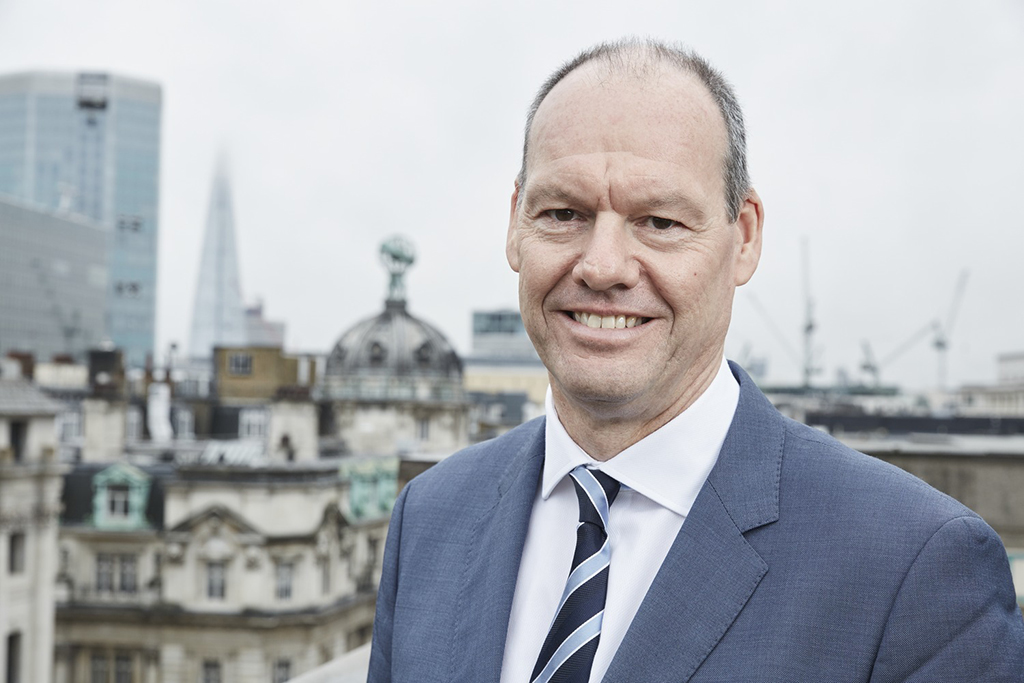 Mace chief executive Mark Reynolds may be the new face of the Construction Leadership Council (CLC), but he is no stranger to the work of the group.

He has been involved in the council since 2017, when he was chosen to head up the CLC’s skills workstream.

Reynolds’ new role as co-chair sees him replace Tideway chief executive Andy Mitchell, who stepped down in the spring. He admits that, unlike his predecessor, his expertise lies more in the construction supply chain, but adds that he would consider the whole spectrum of the sector when co-chairing the council.

“It all works in an equilibrium.”

That was no more pronounced than at critical points during the pandemic, when the Mace chief executive sat down with the rest of the taskforce to plan for disruption. While the working impact of COVID-19 has receded, one of his current focuses as CLC co-chair alongside the minister for business and industry – a post as yet unconfirmed following prime minister Liz Truss’s cabinet reshuffle – is to support SMEs in particular through a period of high inflation.

“The key is to support business sustainability and prevent insolvency across the sector,” he says.

“We’re doing some work in the background and we’ll be coming up with some webinars and the like to help SMEs through this situation.”

One of Reynolds’ bywords is confidence, which he says comes from having a solid pipeline of work.

“We are currently putting pressure on the Infrastructure and Projects Authority about making sure we’ve got a robust pipeline,” he says.

The pipeline remains strong in housing, for example, even as the pent-up work that had stalled during the coronavirus pandemic starts to dry up, according to Reynolds.

“The feedback we’re getting at the moment from the Home Builders Federation is quite positive. There is capital out there in the market. [Developers] are keen to deploy that capital in property and real estate,” he says.

“The repair, maintenance and improvement, though, we need to watch that part of the sector.”

But he still urges calm within the sector, warning: “We have to be careful not to talk ourselves into recession.”

Reynolds reiterates comments he made in an appearance on BBC Radio 4 last month, when he called for a national retrofit strategy to boost the infrastructure sector.

Today, the CLC has launched its new strategy, which focuses on building safety, pushing for net zero and biodiversity, skills and securing the next generation of projects over the coming years. It hopes its the long-term ambitions for change will “boost productivity and create a more resilient industry”, capable to deliver future growth.

Looking ahead, Reynolds aims to turn the taskforce into more of a council, so that it is “not purely reactive” and looks to solve sectoral issues early on. But success within the sector also depends partly on the government pushing out policies and pipelines that spur it on, he says.

Reynolds adds that he is encouraged by the fact that many senior ministers have previously held construction titles in government and “understand what we do and what we’re trying to do”.

Among those to have previously served as construction minister include current chancellor Kwasi Kwarteng, transport secretary Ann-Marie Trevelyan, chancellor of the Duchy of Lancaster Nadhim Zahawi and housing minister Lee Rowley.

He says: “All of the soundbites coming out of the new government are fairly positive towards structure. All the big programmes seem to be moving ahead and phrases like ‘shovel ready’ are music to our ears.

“It’s about delivering value rather than delivering volume. If you can’t deliver the value, then we won’t be able to get volume.”