Mace to back supply-chain innovations through ‘ambition fund’ 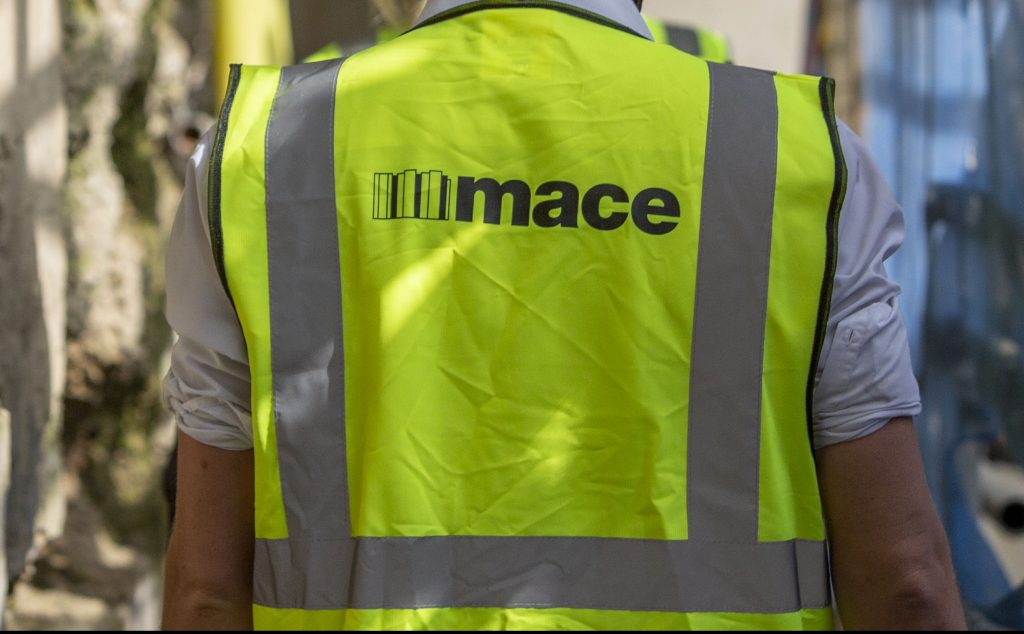 Mace has launched an annual “ambition fund”, set up to back innovations from within the business and from third-party suppliers.

The fund will see Mace invest about £1m each year in innovations designed to make the construction industry greener and more productive.

The first round of funding is due to be awarded in the third quarter of this year. At first the process will only be open to Mace employees and projects, but by 2023 the group expects to be inviting supply-chain partners to bid for funding.

Establishing the ambition fund is part of Mace’s 2026 Business Strategy, which sets out its ambition to invest more than 2.5 per cent of its annual revenue each year in new products, technology and processes.

The move comes as Mace launches the second iteration of its Innovation Strategy, titled ‘Speed and Scale’, which sets out three clear roadmaps for innovation over the next five years in key focus areas for construction: net-zero carbon, construction to production, and digital & data.

Mace Group chairman and chief executive Mark Reynolds said: “Over the past five years, we’ve invested more than £300m in research and development across Mace, and our 2026 targets include a minimum 2.5 per cent annual investment of our revenue each year.

“Whilst our corporate strategy has driven industry-leading change, many of the major innovations have been delivered on our projects for our clients by talented Mace colleagues, who had a bright idea and [the] support they needed to bring it to life.

“Our ambition fund is a bold new way of utilising research and development funding to drive that spark further, and empower Mace people – and eventually our supply-chain partners – to find a better way to deliver for our clients.”

Recent major innovation investments at Mace include: the development of low-carbon cassettes, which can reduce the embodied carbon of a standard office structure by up to 75 per cent; a new approach to production control rooms, which improved on-site productivity by 20 per cent; and 30 per cent faster delivery of high-rise buildings through the Mace Tech business.

In 2018, Mace was awarded the inaugural Sir Michael Latham Award for its investment in the ‘jump factories’ used to delivery Victory Plaza in Stratford, East London.

Mace announced last year that it had achieved net-zero carbon status in 2020, through a significant reduction in emissions from its own operations and the use of gold-standard carbon offsets.

In March, Mace secured two sustainability-linked loans worth a combined £60m to support its overseas growth and environmental projects – one of the biggest deals of its kind, according to the firm.