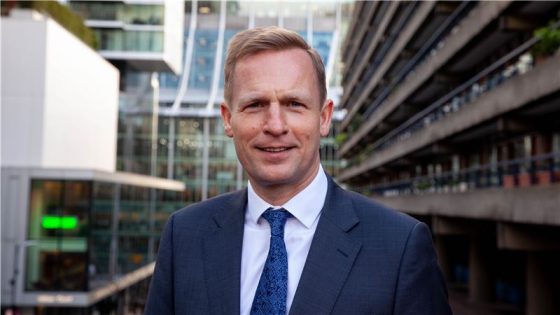 Bienfait had held the executive position since January 2020, when he joined the contractor. Before that, he had served as the chief executive of the student accommodation provider University Partnerships Programme.

Mace confirmed in a statement that Bienfait had resigned from the role “with immediate effect” and was moving onto another job in the private sector.

The tier one contractor’s group finance director, Andrew Beck, has taken on the vacant position in the interim period while it seeks a permanent replacement. He will also lead the search for the new chief financial officer.

Mace’s chairman and chief executive Mark Reynolds said that Beck was the “right person” for the job over the next few months.

He added: “I would like to thank Richard for his hard work and commitment over the past two and half years, supporting Mace through the challenges of Covid-19 and working with the executive board to develop and deliver our ambitious ‘2026 Business Strategy’.”

In its latest accounts for the year ending on 31 December 2020, the London-based contractor and consultancy turned over £1.73bn, which was £300m less than the previous year – a drop attributed to the pandemic.