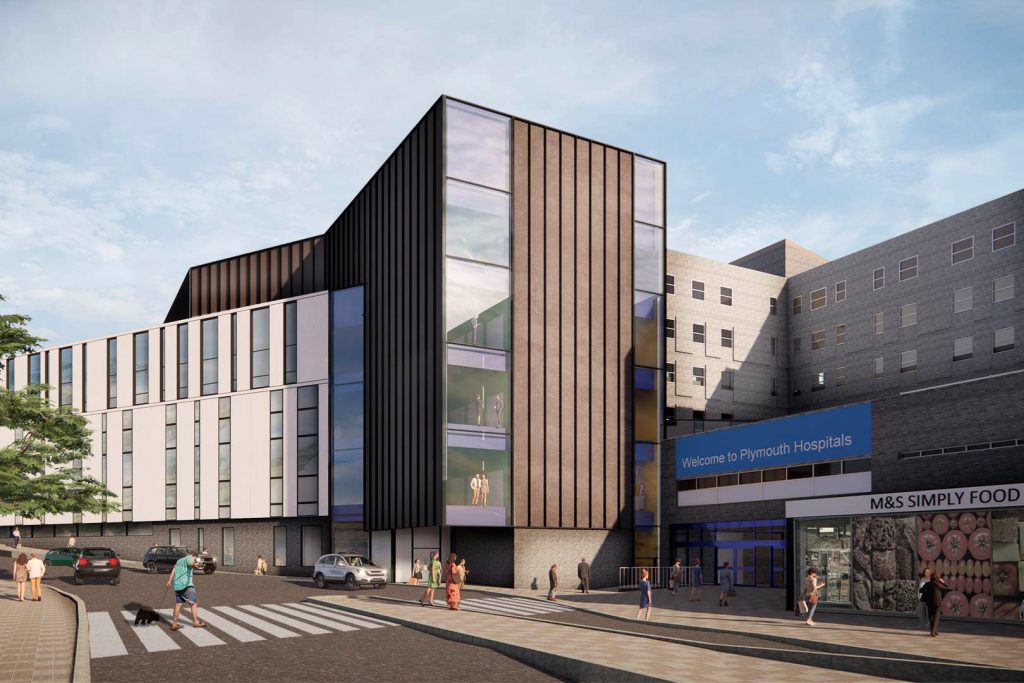 A Mace and Willmott Dixon partnership has bagged a £126m job to build an emergency care centre in Plymouth.

The complex will include radiology and surgical theatres, and is “urgently needed” to cope with the growing demand for urgent care services in the south-west of England, according to University Hospitals Plymouth future hospital director Stuart Windsor.

Neal Stephens, Willmott Dixon’s managing director for work in the west country, said: “A major focus for us will be on ensuring our work sustains local jobs and supports SMEs across the region, as well as providing upskilling opportunities.”

Work is set to start next year.

MWD took the job via the £30bn ProCure23 framework which it was named on in March. It was the first time the partnership was named on a framework, after Mace and Willmott Dixon formed the venture in October specifically to bid for hospital work.

The two firms said their new approach was in line with the collaboration principles encouraged by the government in its Construction Playbook, which was released in late 2020.

When they announced the formation of the partnership last October, Mace construction chief executive Gareth Lewis said the sector was “too often” focused on competition, meaning “we lose out on amazing opportunities for collaboration”.

“I hope this new model of partnership demonstrates the value of being more open to sharing our talents and knowledge with each other,” he said.

MWD secured a total of seven spots on the four-and-a-half-year ProCure23 framework.