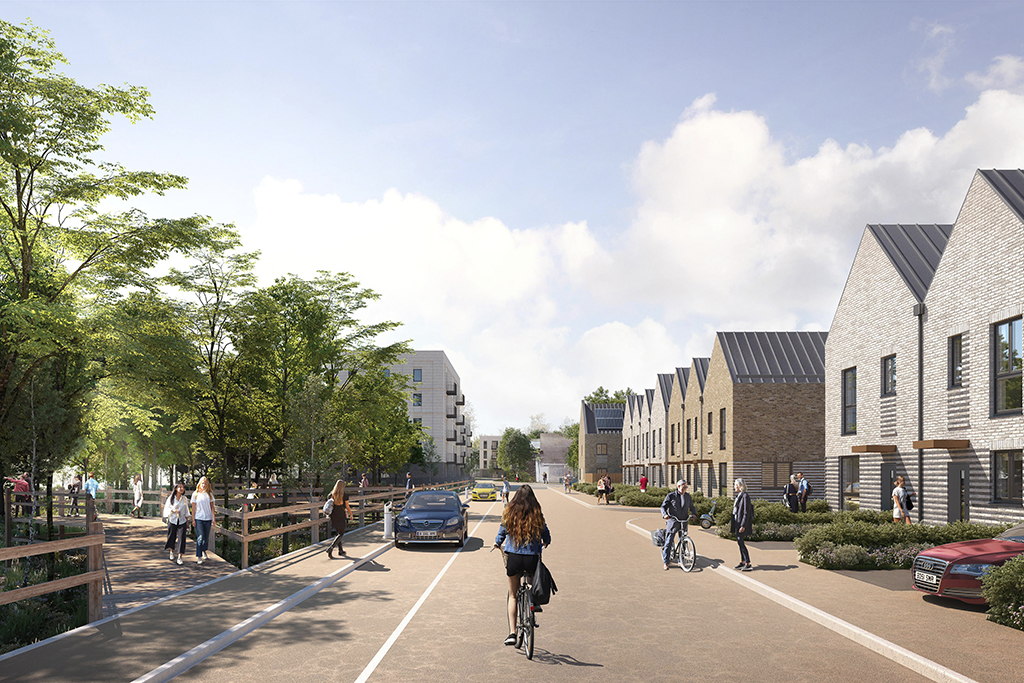 Legal & General’s modular firm has recorded an increased pre-tax loss as it reported revenue for the first time.

Recognising revenue for the first time was a “significant milestone” for the business, according to the firm’s accounts, as it turned over £12.2m for the year.

Increasing timber and steel prices caused by the COVID-19 pandemic put “significant pressure” on the cost of producing homes, it said. But “product cost reduction initiatives” and growth in property sales helped to mitigate the impact of the price increases.

The modular firm has not turned a profit yet, reporting six successive years of losses since its launch in 2016, including a pre-tax loss of £30.2m in 2020. For the comparable period a year before it made a loss of £30.6m.

The company has previously argued that its modular arm will need several years of upfront investment before it will become profitable.

Interest in the business from both existing and potential customers “remains strong”, while directors indicated the company is “well placed” to adapt to changing market conditions.

The firm signed two contracts last year covering the development of more than 180 homes, while it has since signed a further contract to deliver housing in Littlestone, Kent.

The modular division received a £34.8m boost from the insurance giant over the course of the year, in exchange for four £1 shares.

L&G also invested an extra £7.1m into the firm in March 2022. A spokesperson said this was part of its strategy to bring “rapid and disruptive change to the construction industry”.