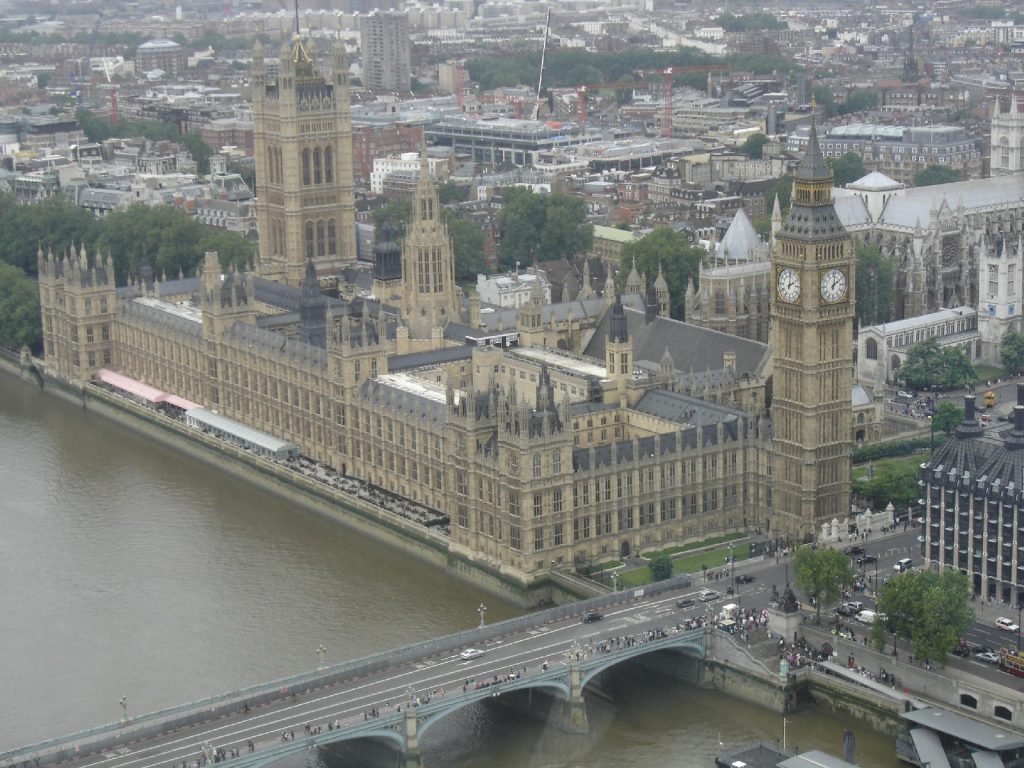 Plans to temporarily move peers to the Queen Elizabeth II (QEII) Conference Centre have been ruled out.

The conference centre, which is down the road from the Palace of Westminster, was being touted as a temporary home for the House of Lords as the restoration project at the palace gets under way.

Construction News revealed in April that plans to move forward with renovation work at the centre were temporarily put on hold as a new strategy for the work at the palace was put together.

But the QEII has now been ruled out as a viable option for the House of Lords.

In a written answer published earlier this week, building safety minister Lord Greenhalgh flagged the government’s levelling-up agenda as the reason for rejecting the conference centre as a temporary home for the house.

“Peers relocating out of London during the decant would not only be a powerful symbol, but a very practical way to boost local economies and ensure that lawmakers could hear directly from those beyond the capital,” he said.

“For this reason, the secretary of state [for housing, Michael Gove,] cannot support the use of the QEII Conference Centre, a location in the heart of Westminster, as a decant location for the House of Lords.”

The commissions of both houses met in mid-March to agree on a new approach to the restoration work at the Palace of Westminster, after concerns were raised about the cost and timescale. Debates in the Houses of Parliament over a new plan for the renovations are expected before summer recess begins on 21 July.

The Department for Levelling Up, Housing and Communities (DLUHC) declined to comment further, pointing to Greenhalgh’s comments instead. It also declined to provide details on venues outside of London that are being considered as temporary homes for the House of Lords.

Renovation work at the Palace of Westminster is set to cost as much as £22bn, according to a report by the Parliamentary Works Sponsor Body, published in February.

The body said the restoration could take up to 76 years if the MPs and Lords do not vacate the building, which is one of the options suggested. If they do vacate it, the job could take between 19 and 28 years to complete.

The restoration work was further complicated by a pause in February, after asbestos was found on site. The clerk of the House of Commons revealed in March that at least 117 people were potentially exposed to the asbestos, and that the asbestos was only reported to the Health and Safety Executive months after it was discovered.