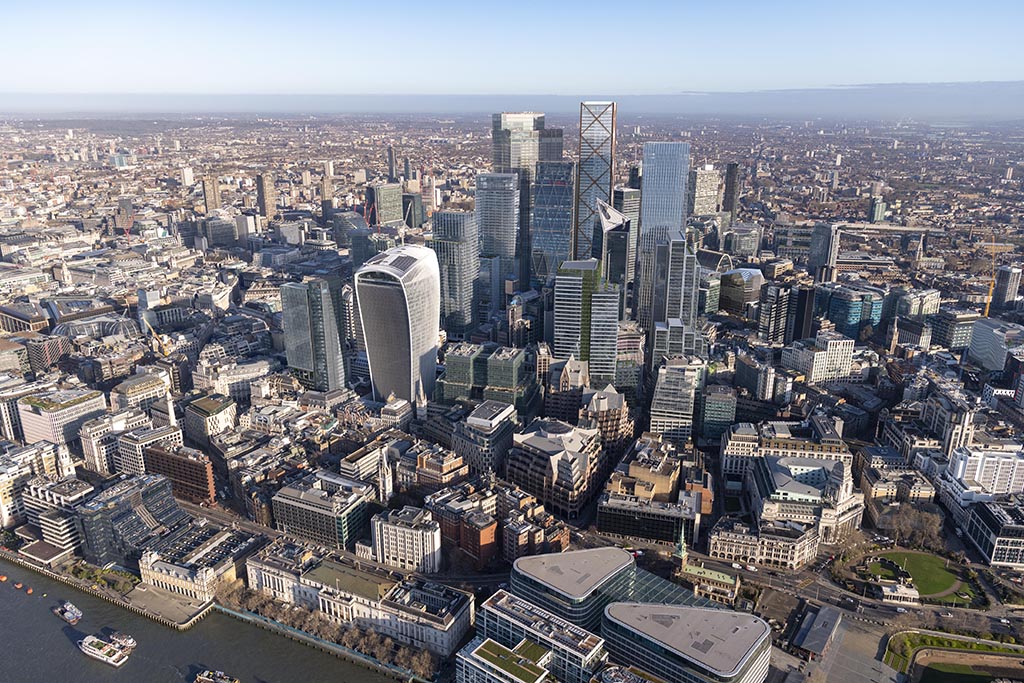 Construction sites in central London can expect significant disruption from arrangements for the lying in state and state funeral of Queen Elizabeth II.

The Construction Leadership Council (CLC) has also warned in guidance issued to the industry that the public may be angered if sites keep working in sensitive locations.

It noted that official guidance from the government said: “There is no obligation on organisations to suspend business during the national mourning period…” It would be “at the discretion of individual businesses” if they wished to stop work.

The CLC said: “Given the nature of construction activity, it is advisable companies carefully consider on an individual basis whether those sites operating in the vicinity of specific areas (eg central London) should continue to do so during the mourning period and the state funeral, especially at times when large crowds are likely to gather to pay their respects.”

Central London is likely to see disruption as preparations are made for the state funeral and lying in state, which “is likely to have impacts on access to, and activity on, central London construction sites”.

The CLC advised contractors working there to review their operations and plan around significant disruptions to freight movements and site access in affected locations. Sites outside London could be affected if they are near commemorative events.

It said some parts of the industry could not stop work even if firms wished to where the delivery of essential services was involved.

“This creates a reputational risk for industry if the public perceives that construction industry (and its workers, often in local community locations) behaving inappropriately, with a heightened risk on the day of the state funeral,” it warned.

Delays to work arising from the mourning period could also give rise to “commercial consequences” with clients and supply chains.

The CLC advised contractors to be open with clients and suppliers about any changes required to working hours or operations.

It said employees should be offered “some kind of leave to enable them to pay their respects”.