London firm fined for putting workers at risk of fall 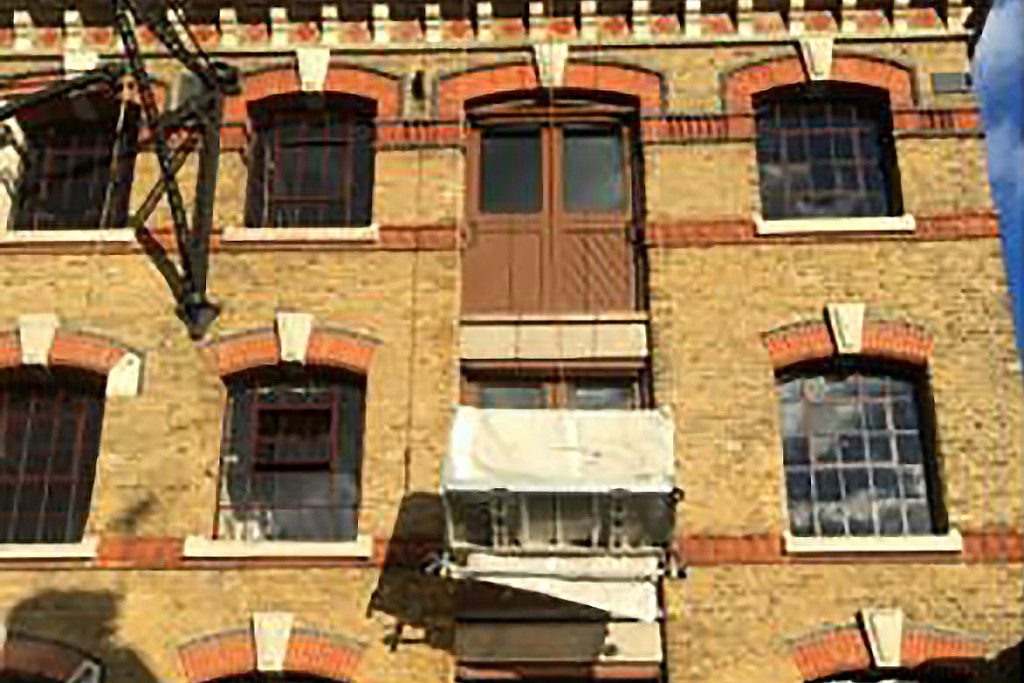 A London-based building firm has been fined £46,000 for carrying out unsafe work at height and the flouting of a prohibition notice.

On and before 26 February 2019, workers from Shiva Ltd were working on the renovation of a five-storey warehouse at Bermondsey Street in South London.

Typically, cradles are used in such facade work to create an access platform that is suspended from cables and moved into position by winches. However, in this case a site-made cradle was set up. It was manually lifted from the open edge of the roof and the operation was carried out with unprotected openings.

The Health and Safety Executive (HSE) was concerned that workers on the site were at “significant risk of falling from height” in the operation. The authority issued a prohibition notice, which requires activity to halt immediately.

On 10 October 2022, Westminster Magistrates’ Court heard that the HSE investigations into the project had found work had continued on the day following the serving of the notice.  Workers continued to work at a height unsafely and there was lack of proper supervision, the investigation concluded.

In further breaches, an HSE inspector was reportedly prevented from entering the site, which was counted as “obstructed justice”.

In a statement, the HSE said: “As such, Shiva Ltd failed to ensure the health, safety, and welfare of those carrying out the work.”

At the hearing, Shiva Ltd of Lincoln Tower, Westminster Bridge Road, London, pleaded guilty to breaching Sections 2(1) and 3(1) of the Health and Safety at Work etc Act 1974, and breaching the prohibition notice. The firm was fined £46,000 and ordered to pay costs of £24,688.10.

Reacting to the guilty finding, HSE inspector Sharon Boyd said: “Inspectors will not hesitate to take appropriate enforcement action against dutyholders who fall below the required standards and put lives at risk.”

She highlighted the industry record of the deaths and injuries caused by a fall from height.

“Working at height remains one of the biggest causes of fatalities and major injuries. In 2021-22, falls from height accounted for 29 fatal injuries in the workplace,” said Boyd.

HSE data for April 2021 to December 2021 revealed that 41 per cent of deaths in the sector were caused by a fall from a height.

Shiva Ltd director Russell Gray claimed the HSE had proceeded against the company on the basis of allegations “they knew were false”.