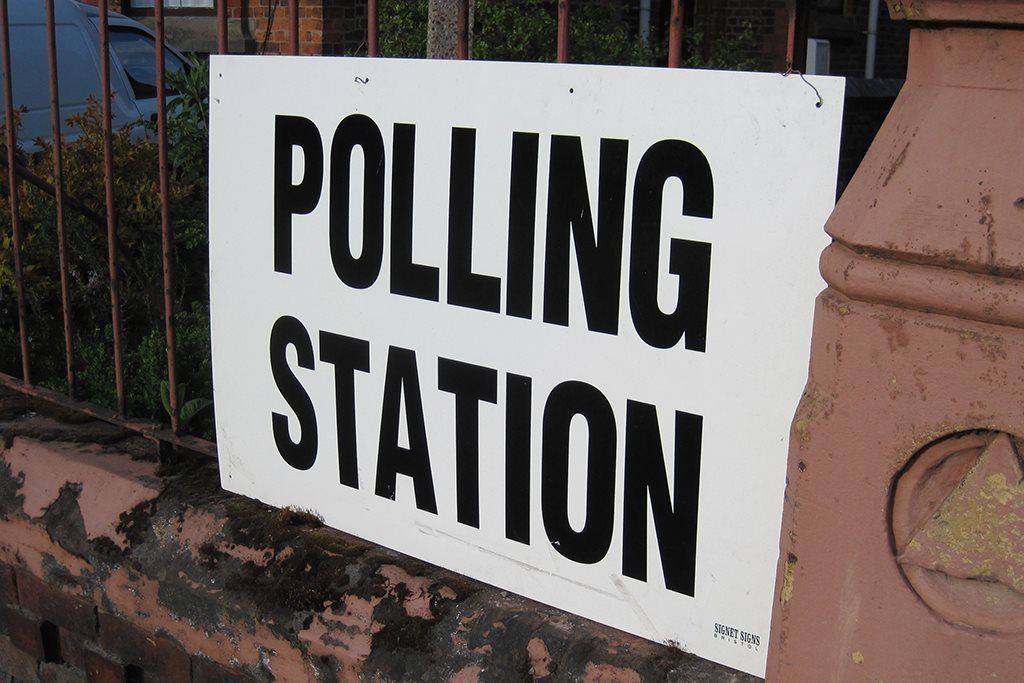 Residents of 200 local authorities across England, Scotland and Wales will vote for new councillors tomorrow (5 May), while Northern Ireland will elect a new government.

Although national media coverage – and quite possibly voter behaviour – is often focused on issues such as the Number 10 COVID-rule breaches or the cost-of-living crisis, in reality local authorities make decisions on local issues.

As such, the make-up of many councils after polling day will have a big say in the future of projects in those areas. Here is our guide to seven areas worth watching.

Conservatives in Newport have promised to resurrect a £250m plan for a tidal energy scheme in the Welsh town that was rejected by ministers in the 1990s. The party – which holds just 13 of 50 seats on the council – said it would “do all we can to ensure that a Newport Barrage is placed firmly back on the table” if elected to power this month. William Hague rejected proposals for the barrage as Welsh secretary in 1995. But the Tories believe the cooling of the UK’s relationship with Moscow in light of Russia’s invasion of Ukraine means the project should be dusted off as part of a drive to create domestic energy security. The ruling Labour party told local media that it was committed to working towards renewable energy generation in the Severn Estuary, but the barrage project did not fit with central government energy strategy.

The Conservative manifesto in Greenwich calls for part of the Silvertown Tunnel project to be hijacked for rail services. The party – which currently holds just nine of 51 seats on the South London council – said one of the two 1.4km-long road tunnels being created under the Thames to relieve road congestion in the area should instead be devoted to an extension of the Docklands Light Railway to Kidbrooke and Eltham. The Labour-run local authority recently called for a pause to the Silvertown Tunnel and is believed to support a DLR extension with a new river crossing, although there is reported to be some disagreement between the parties over the details of these schemes. All should, hopefully, become clearer after the election.

The Eastleigh Labour Party has promised to oppose the expansion of nearby Southampton Airport “as long as the climate cost of air travel remains so high”. The borough council, currently controlled by an overwhelming Liberal Democrat majority, approved plans for a 164m runway extension and a 600-space car park last year. A Conservative representative told local media that the party remained committed to the expansion, which they said would bring investment and jobs. Predictably, the Green Party is against it. Opposition remains high among local people, and campaigners secured the right to bring a judicial review of the planning consent. However, Southampton Airport maintains that the project is “critical” to its viability.

The ruling SNP party in Falkirk recently brought forward plans for a highly controversial regeneration of municipal buildings in the Scottish town centre. The £50m project would have seen the creation of a new town hall, along with a theatre, a library, shops and other facilities. However, the proposals were voted out last year by opposition councillors, leaving simmering resentment and a major election issue this week. The SNP manifesto describes the stance taken by the Conservative and Labour parties – which currently have a combined 13 seats, compared with the lead party’s 11 – as “opposition for the sake of opposition”, and it promises to bring the scheme back to the table within six months of being re-elected.

The Conservatives in Kirklees have promised to scrap a controversial road project if they win power this week. The Tories said the incumbent Labour council’s plan to upgrade the A629 in Huddersfield was “ill conceived”. Conservative councillor David Hall promised that his party – which currently holds 19 seats in the West Yorkshire local authority, compared with Labour’s 33 – would ditch the “hare-brained” scheme. The council says its proposals, on the busy road between Huddersfield and Wakefield, would improve traffic flow and provide safe facilities for those walking and cycling. The scheme forms part of a bigger set of improvements to the A629 between Halifax and Huddersfield, which are being delivered under the West Yorkshire ‘Plus’ Transport Fund.

Irish Nationalist party Sinn Fein was leading the polls ahead of the bank holiday weekend as the province built up to electing a new government. With talks ongoing over the need for post-Brexit checks on goods moved between Northern Ireland and the rest of the UK, this election is taking place amid heightened political tensions. There have even been fears that the power-sharing agreement underpinning the Assembly could come under pressure. Whatever happens, there are bound to be repercussions for construction. The Chartered Institute of Building recently called for long-term plans and funding commitments for construction programmes in the province, and it is unclear at present who will be in charge of delivering them.

One construction industry professional not waiting to be influenced by the elections is Stewart Douglas, who is standing as an independent candidate in Shetland. With just one councillor from a major party on the island’s 22-seat council at present, the SNP’s Robbie McGregor, Douglas could stand a chance of success this week. Having fulfilled project manager roles on major projects in the Shetlands, he now runs his own broad construction consultancy, SDD Group. Douglas told local publication Shetland News that he wanted to “remove the many current barriers that discourage people from building their own home” and “create a planning service that is more community focused”.