Liverpool hospital to complete after five years of delays 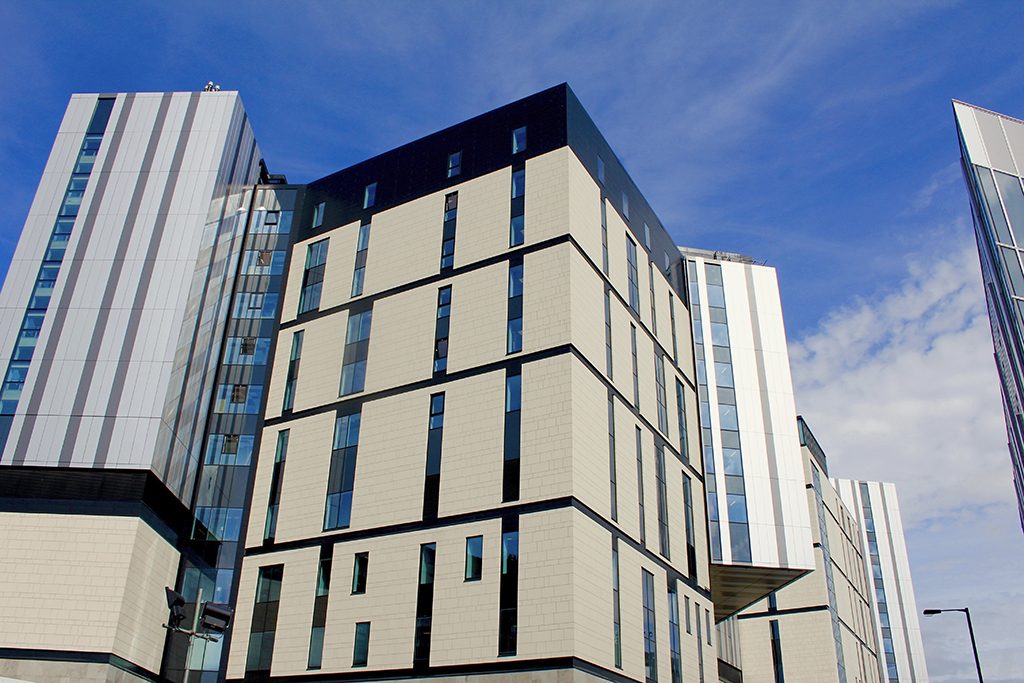 The Royal Liverpool Hospital building programme is on course to finally come to an end in the autumn.

More than five years after it was originally slated to open, a Liverpool University Hospitals NHS Foundation Trust spokesperson said the hospital is now on schedule to open in September or October this year.

Laing O’Rourke is the main contractor on the project, having replaced Carillion after the firm collapsed. The facility was originally set to open in 2017, but a litany of defects were found on the nearly completed building after the original contractor went under in 2018.

Defects discovered by Arup in a review of the building included major fractures in several concrete beams, as well as fire safety failings.

It also emerged that ACM cladding, similar to that used on Grenfell Tower, was present in parts of the building.

The National Audit Office said in 2020 that the facility was predicted to cost a total of £1.1bn to build and run compared with the original estimate of £746m. The cost of completing the unfinished construction was put at £293m.