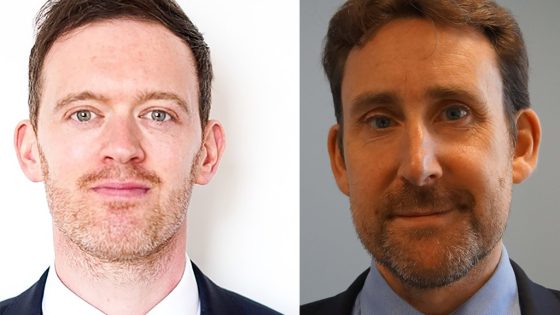 The chief financial officer of Legal & General’s modular-specialist firm has left his role after 18 months in post.

Lance Gillett’s departure from the start-up business L&G Modular Homes, which reported turnover for the first time earlier this year (£12.2m), was revealed in an update to the firm’s Companies House filings.

Gillett has been replaced by Ben Ashby, who previously worked at parent company Legal & General Group following stints at Bupa and British Airways.

L&G Modular Homes has posted six straight years of losses since its launch, with its latest loss standing at £36.9m for the year to 31 December 2021. L&G has previously argued that its modular arm would need several years of upfront investment before becoming profitable.

In a statement on the change, L&G Modular Homes chief executive Rosie Toogood said: “Lance Gillett has decided to retire from his role as CFO. On behalf of the whole team, I would like to thank Lance for the fantastic contribution he has made to the growth of the business during his time with us and wish him a long and happy retirement.”

A LinkedIn profile in the name of Lance Gillett, which states that he had previously worked for companies including building material supplier Customade Group, has been updated to state that he is “taking a career break”.