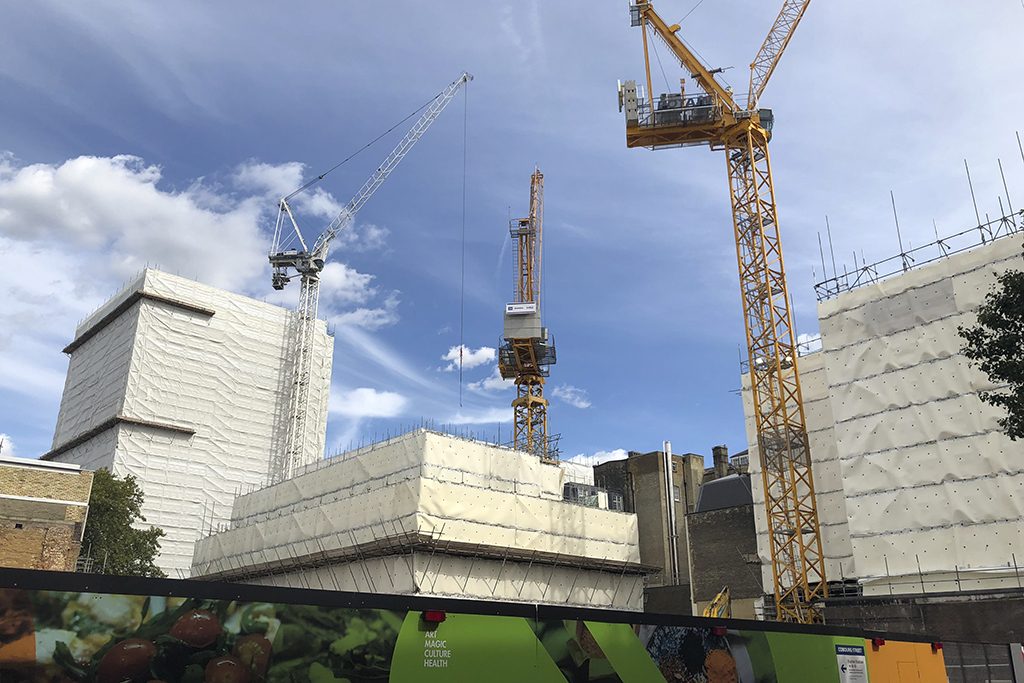 Lendlease is reserving room for life sciences in its multi-billion redevelopment of Euston station in London, the contractor’s development director has revealed.

In 2018, the firm was appointed as the ‘master development partner’ for the Euston redevelopment by the government, as part of the HS2 project, and it is responsible for overseeing a 60-acre transformation of the area.

However, Lendlease Development director for Euston Jenny Sawyer has revealed that it will incorporate significant space for life sciences amid a growing presence of world-class research institutions in the area.

According to Bisnow, which first broke the news, Sawyer did not reveal what percentage of the site would be reserved for life sciences, but she did say that space for accommodating creative and tech companies would also be significant.

“We’re planning a mash-up of science, arts and culture,” Sawyer said, speaking at Bisnow’s Placemaking and Transit-Oriented Development event in London this week.

“We think it’s an opportunity to have science next to arts next to culture next to education next to conventional offices,” she added.

Plans to incorporate life sciences at the Euston site follow the arrival of other scientific institutions in recent years, including the Francis Crick Institute, located next to King’s Cross Station.

Phil Gould, Lendlease project director for Euston, told CN: “We envisage Euston as a place of connection and collaboration, which will leverage the network of innovative knowledge quarter institutions and organisations that are already established.

“We want Euston to be a place where we tackle the challenges that face our society and planet: creating an inclusive and globally connected community that delivers social value and jobs, as well as a healthier, more sustainable place to live.”

Under the deal, Lendlease will also take forward development opportunities agreed under the masterplan once the redevelopment is finished.

The area covered by the masterplan will include the spaces above the new HS2 platforms. The Euston development has an expected completion date of 2040.

Construction News recently reported that HS2 Ltd had shifted its focus from developing a “world-class” rail station at Euston to one that is “highly functional and affordable”.

The rail company also came closing to receiving an official noise complaint from Camden Council, after residents said that noise from the construction site was “unliveable”.