Leaders warn of new wave of insolvencies as inflation hits 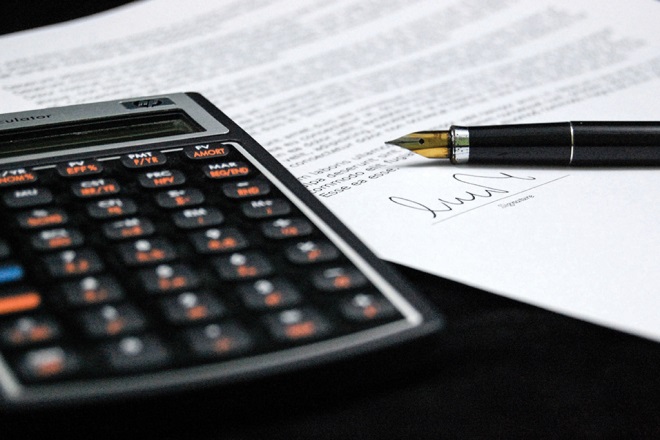 Insolvencies could intensify over the next six months amid price inflation and slowing demand, construction leaders have warned.

Shortages of key products including bricks and semiconductors are also likely to put strain on the industry, according to John Newcomb, CEO of the Builders Merchants Federation, and Peter Caplehorn, CEO of the Construction Products Association.

The pair, who co-chair the Construction Leadership Council’s product availability working group, said in a joint statement that spiralling prices in a sector already struggling with cost pressures may see yet more firms go under.

“Price inflation remains the biggest issue for the entire industry and further significant increases in inflation are anticipated due to energy, raw material and labour cost rises,” they said.

“The year to June recorded the highest annual level of insolvencies amongst UK construction firms since the financial crisis over 10 years ago, despite strong demand throughout the first half of the year.

“The key risk going forward, given the substantive rise in insolvencies, is to what extent sharp cost rises and slowing demand over the next six months will exacerbate the rise.”

Although a slight slowing of the market over the summer had led to product availability broadly improving, some issues remained, with extended lead times continuing for aircrete blocks, bricks, gas boilers and items containing semi-conductors and other electronics, they said.

In particular, they predicted that the difficulty in securing semiconductors and electronic components in a highly competitive market would continue into next year, with knock-on consequences for smart metres, white goods and gas boilers.

The shortage of bricks is also likely to persist, with domestic and imported supply coming under increased pressure as a result of energy price hikes.

Despite the UK government’s announcement of a six-month energy price cap, risks around supply and cost of energy posed a threat to manufacturing throughout the continent, Newcomb and Caplehorn said.

“While EU policymakers wrestle with their own solutions, the possibility of factory shutdowns on the continent may lead to shortages of products, materials and components exported to the UK,” they warned.

Data provided to Construction News exclusively from Creditsafe shows that 158 construction companies have entered administration in 2022 so far, compared to just 85 at the same stage last year.

Twenty contractors entered administration in August. Although this was fewer than July’s total, it was three more than the same month a year earlier.