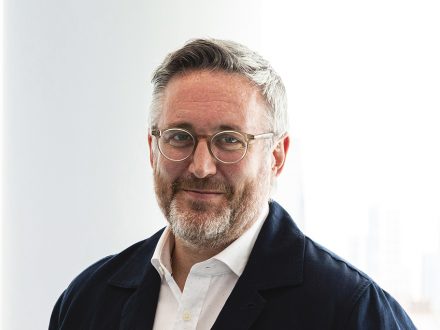 The new business will be created by meshing Landsec’s pipeline of regeneration work together with recently acquired regeneration specialist U+I.

Mike Hood (pictured) will head up the new division as chief executive. Hood, who was formerly managing director at U+I will replace Richard Upton, who has taken up a part-time senior advisory role with the firm.

In November last year, Landsec announced it was gearing up to buy U+I in a £190m deal. The acquisition was finalised in December. The acquired firm is working on major regeneration projects including the gross development value £770m Morden Wharf in London and the £1.5bn Mayfield neighbourhood in Manchester.

Landsec chief executive Mark Allan said: “In buying U+I, we acquired not only a strong development pipeline, but also the skills and experience to help us deliver. Under Mike’s leadership, our regeneration business will have the partnerships, the people and the pipeline to deliver truly great places that create lasting benefits for our stakeholders and the communities in which we operate.”

Upton said: “The acquisition of our business by Landsec in December 2021 has offered us an unparalleled opportunity to scale this compelling enterprise, to further empower the next generation of its talented team and ultimately create some of the most important places of the future. This is an exciting new chapter in a mission I have dedicated most of my life to.”

For the six months ending on 30 September 2021, Landsec reported a pre-tax profit of £275m, compared with a loss of £835m the same time in the previous year. It attributed the huge loss to a decline in the value of its assets as a result of COVID-19.