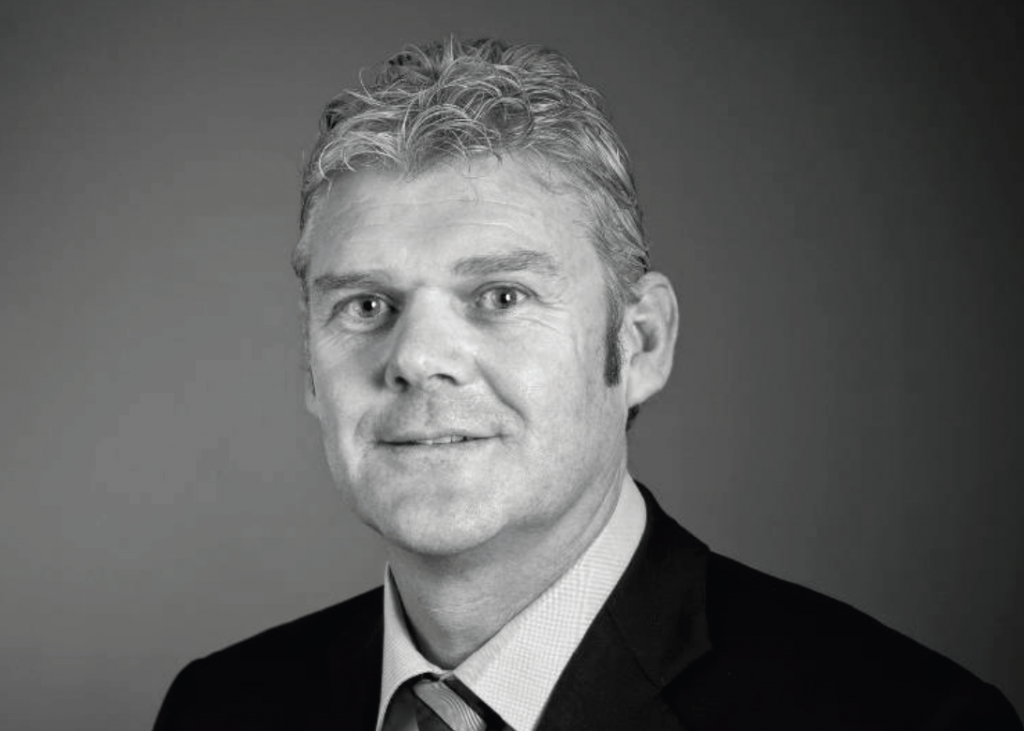 Laing O’Rourke has more than tripled the profit of its UK-listed business.

Accounts filed at Companies House this week reveal that the Dartford-headquartered construction giant made a pre-tax profit of £16.2m in the year to 31 March 2022. This was up from £4.9m in the prior year.

Revenue at Laing O’Rourke Plc, including share of joint venture and associates, grew by more than a fifth to £1.99bn.

The UK-registered company, which includes all the group’s operations outside Australia, maintained an order book above £6bn at the year-end.

Its net cash position dropped from £96.9m in March 2021 to £43.5m a year later, mainly due to payment of bank arrangement fees.

The firm noted “significant” price inflation and shortages of certain materials but said it managed these through governance processes and mitigation strategies.

Laing O’Rourke Plc said its board would “continue to monitor” the potential impact of Brexit, inflation and the war in Ukraine on “the UK business environment”.

It added: “Management remains focused on strengthening the foundation of the business through continuing to embed new processes and controls on project selection, operational delivery, and risk and assurance.”

Its prompt payment performance dipped, however. Laing O’Rourke Delivery, formerly called Laing O’Rourke Construction, paid 88 per cent of supplier and subcontractor invoices within 60 days in the six months to March 2022. This was down from 93 per cent in the previous period, and represented its lowest rate since 2019.

Just 78 per cent of supplier and subcontractor invoices were paid to terms in the latest six months, down from 81 per cent in the previous period.

The company conceded there was “progress to be made”.

“Invoice payment timing has predominantly been impacted by the wider inflationary environment, including rapidly escalating prices of certain commodities leading to advance payments being made ahead of terms in order to fix pricing,” it said in a statement. “The business has also been operating with a lower level of debt in line with its strategy to reduce debt risk.”

Full Laing O’Rourke group results are expected later this month. The group posted a £41.4m pre-tax profit for the year to 31 March 2021.

Laing O’Rourke co-founder Ray O’Rourke last year announced he would step down as chief executive of the business, planning to complete a handover to Seamus French (pictured) this autumn as accounts were finalised.

The company this month introduced a policy giving employees the opportunity to take six months of parental leave at full pay.

Big contract wins for Laing O’Rourke in the past 12 months include the final phase of Everton Football Club’s new £505m stadium and the design and build of HS2’s £370m Interchange Station in Solihull.