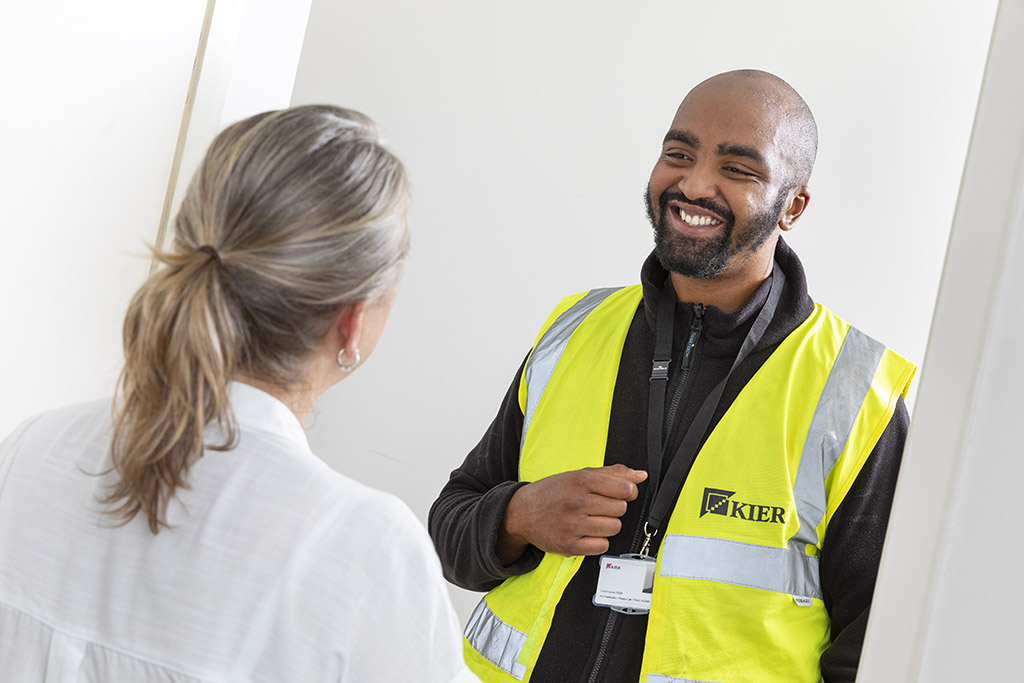 An increased margin was the main headline from Kier’s full accounts for this year, with the group recording a pre-tax profit of £15.9m in the year to 30 June 2022.

Its pre-tax margin therefore stood at 0.5 per cent, compared with 0.17 per cent last year, having been in negative territory previously.

Here are four other things revealed in the results:

Restructuring at Kier has seen thousands of redundancies over the last few years.

In 2019, the company cut 1,200 jobs in the UK as part of a strategy to reduce its severe debts and turn around its fortunes.

Although spending on such measures has reduced massively since 2020 when it forked out £29.5m, redundancy and other people costs increased during its 2021/22 financial year, rising to £6.4m from £5.4m a year earlier.

Of the £6.4m total, £4.7m was attributed to redundancies as “a result of the ongoing implementation of cost saving programmes” and its strategic decisions to reduce headcount across divisions.

The other £1.8m was spent on re-sizing international operations, it said.

The contractor had to put aside costs of £5.2m to deal with the impact of a fire at a recycling site in owns in Warwickshire that occurred in July 2021.

The results explained that £4.1m of this went towards the impairment of the property, plant and equipment.

It added the building had been demolished, with the majority of contracts terminated. However, discussions with its insurer are “ongoing” – meaning no insurance proceeds have been recognised in the 2022 accounts.

The fire, which took place at the facility which is just outside the village of Ettington spread to a nearby field and needed 10 fire engines to extinguish.

Amid the financial figures, there was news relating to the group’s health and safety record, with incidents rising.

The report showed that the group’s 12-month rolling Accident Incident Rate (AIR) increased by 10 per cent, as it recorded a total of 115 incidents.

AIR is used by the group to measure safety, which takes into account the overall sum of fatalities, major specified injuries and the number of staff employed.

“We retain a solid safety record that is circa 45 per cent better than the industry benchmark supplier payment days our supply chain partners are highly valued by us,” he told analysts.

Accounts for the group also revealed that it set aside £7.8m for fire compliance and cladding claims it encountered during the year.

It was noted as part of the group’s other costs which totalled £18.5m for the year, up from £6.7m during the equivalent period in 2021.

Other costs in the section included a £2.2m impairment on an unspecified piece of software.