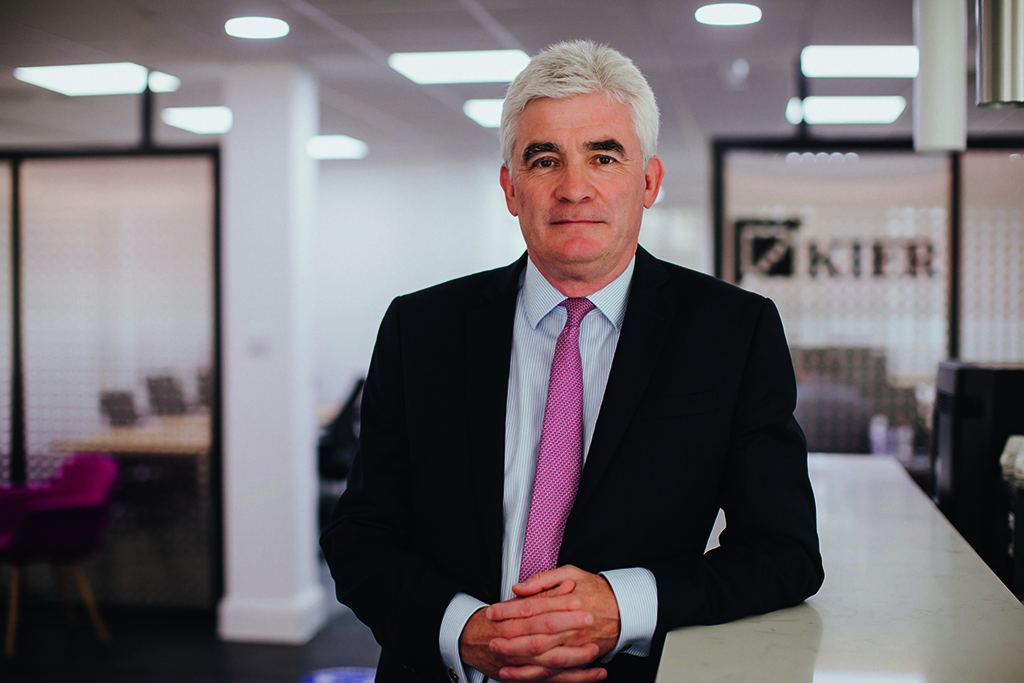 Some 44 per cent of Kier shareholders voted against the company’s remuneration report at its AGM on Thursday.

It is the second year in a row that a significant proportion voted against the pay-package motion, with more than a quarter having rebelled last year.

Pirc urged a vote against the package on the basis that the increase in chief executive Andrew Davies’s pay over five years had not been in line with the total shareholder return, Construction News understands. It also said the ratio of his pay to the average employee was too high, at 30:1.

It also raised concerns about the workings of the company’s long-term incentive plan (LTIP), saying its three-year performance period was not long enough.

However, fellow proxy advisory company Glass Lewis recommended a vote in favour. CN understands it said the company’s shareholders could be “reasonably satisfied” with the response to last year’s dissent, including Davies not being given an increase in his base salary and chief financial officer Simon Kesterton’s only standing at 4 per cent – in line with the wider workforce.

Some 56 per cent of shareholders agreed with the assessment and voted in favour of the package, which has seen Davies earn £2.2m this year.

He earned a total of £1.3m in 2021, while Kesterton took home £1.14m, making them the sixth and seventh highest-paid directors at publicly listed construction companies, according to CN’s analysis last month. Their remuneration increased by £710,000 and £725,000 respectively from 2020, having both taken salary cuts during lockdown.

Dissatisfaction with the LTIP played a part in shareholders voting down the remuneration package at the contractor’s 2019 AGM. Votes on pay reports are, however, advisory rather than binding.

In a trading update issued ahead of its AGM yesterday, Kier said it had delivered a strong operational performance in the current financial year, despite inflationary pressures.

The company said it was on course to generate positive adjusted operating cashflow, which would result in a net-cash position at its current year-end. Its average month-end net debt stood at £216m in its previous financial year, covering the 12 months to 30 June 2022.

Davies said in the statement: “The current financial year has started well and we are trading in line with our expectations. The group remains well-positioned to continue benefiting from UK government infrastructure spending commitments, and remains focused on the delivery of a sustainable net-cash position and a sustainable dividend, in line with our medium-term value-creation plan.”

Earlier this week, Applied Value analyst Stephen Rawlinson argued that executive pay in listed construction companies tended to be lower than in other sectors, and that contractors needed to pay competitive rates.

“The truth of the matter is these guys can earn far more in private equity, and the going rate for the job is what they could earn there,” he told CN. “[They could say] why would I want to work in the public arena and talk to people in the City who don’t understand my business and subject me to a valuation to which I don’t agree?”