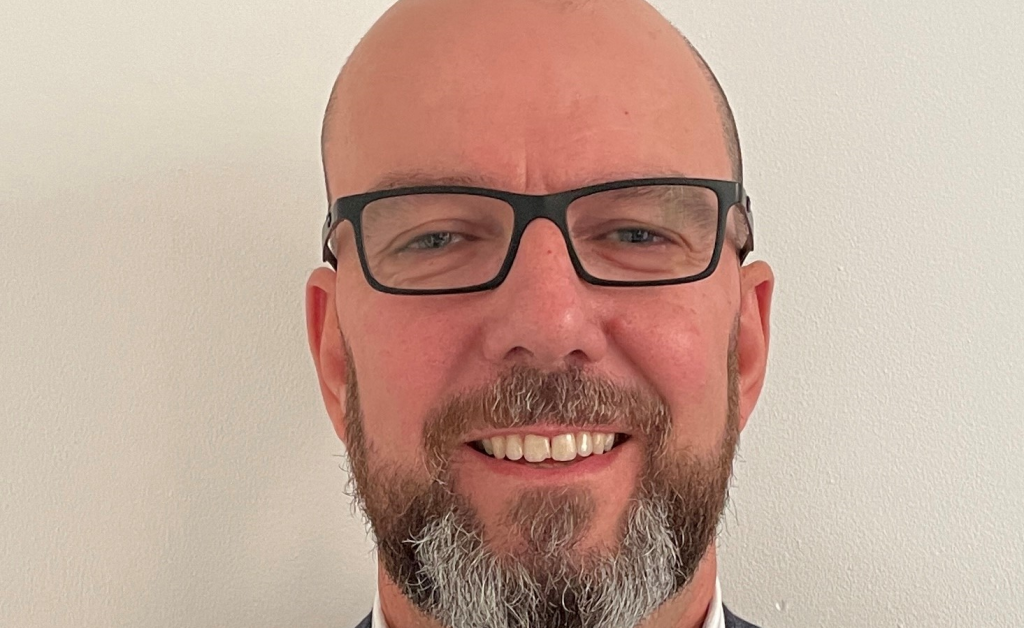 Wright will join Kier in January as regional director for its business in the capital, with a specific focus on the commercial market.

The newly created role will see him take responsibility for the operational delivery of Kier’s commercial and residential projects in the city.

The appointment follows a period of significant growth for Kier in the London blue-chip commercial and residential market, having secured more than £200m worth of new contracts that are either on site or in pre-construction.

In September, Kier was named as the main contractor for a £65m Fitzrovia mixed-use development on Tottenham Court Road.

“As part of our strategy, we have built up a strong portfolio in London and Gus will further enhance our operational leadership, capability and capacity to our London clients,” said David McKenzie, managing director of Kier Construction, London and southern.

Commercial and mixed-use specialist Wright has more than 30 years’ experience in the construction industry, most recently as senior project leader at Laing O’Rourke, where he was responsible for the delivery of the £116m Brunel Building in Paddington.

He also led the team that landed the contract to develop the former Whiteleys shopping centre in Bayswater.

Wright previously held senior roles at Mace, where he served as operations director for almost four years, heading up the regeneration of the former Greenwich Hospital. Prior to that, he was construction director at Ardmore Group.

It was at Laing O’Rourke that he spent the first 12 years of his career, during which he was promoted to project manager and then contracts manager.

Wright described Kier as “a distinguished organisation with clear core values and a solid reputation”.

“This new role offers a great opportunity to further develop the London business and I look forward to positively contributing to the strategy, working with the site teams and enhancing our client and partner relationships,” he said.