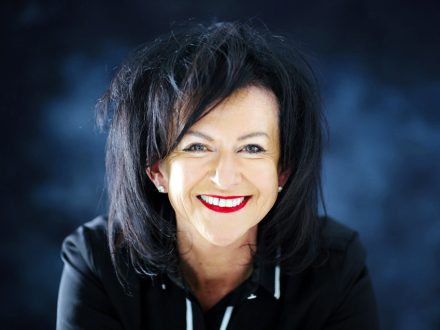 Kier has appointed Chris Browne as a non-executive director to its board.

Browne, who will join the contractor officially in her new capacity on 15 September, has previously held major leadership roles within the aviation industry.

She will be a member of several committees, including the Environment, Social and Governance Committee and the Nomination Committee. Browne will also sit on the Remuneration Committee, and the Risk Management and Audit Committee.

Browne served as EasyJet chief operating officer until 2019, and was managing director of TUI for nearly two decades previously. She currently holds non-executive roles at housebuilder Vistry Group, as well as other aviation firms.

Kier Group chairman Matthew Lester said: “We are delighted that Chris has agreed to join the board. Her extensive commercial and operational experience will be of great value to Kier, and a welcome addition to our board. I look forward to working with Chris.”

Recently, construction firms such as Costain said they were working with the aviation industry to collaborate on hydrogen-fuel technology as a low-carbon alternative. Kier is also trialling a clean-energy power-generation unit on a site for eight weeks.

Last week, Kier launched its new ‘responsible business team’, which will report to its chief people officer, Helen Redfern. The three-person team aims to bring sustainability and wellbeing to the same level as health and safety, while working across all of those fields.