Kier exec pay under scrutiny ahead of AGM 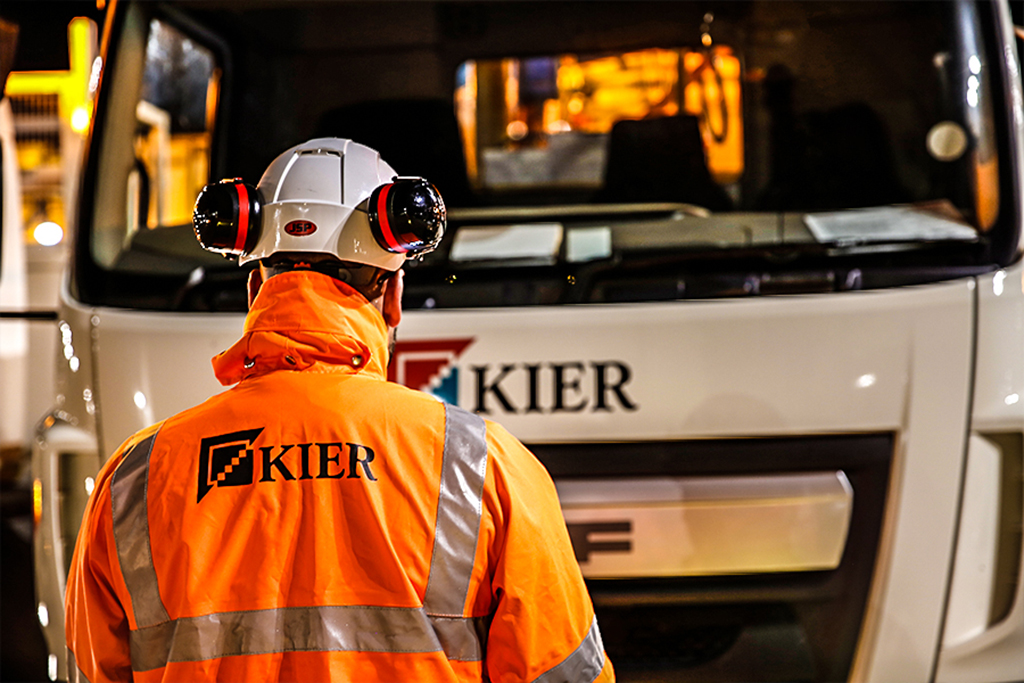 The level of executive pay at Kier will be in the spotlight on Thursday as the contractor holds its annual general meeting.

More than a quarter of Kier’s shareholders voted against its remuneration package last year, owing to increases in base salaries and higher than normal bonus schemes, and two proxy advisor companies are advocating votes against this year.

Pirc is advising shareholders to vote against the package on the basis that the increase in CEO Andrew Davies’s pay over five years is not in line with the total shareholder return, Construction News understands. It also said the ratio of his pay to the average employee is too high at 30:1.

Davies earned a total of £1.3m in 2021, with chief financial officer Simon Kesterton taking home £1.14m, making them the sixth and seventh highest paid directors at publicly listed construction companies, according to CN’s analysis last month. Their remuneration increased by £710,000 and £725,000 respectively from 2020, having both taken pay cuts in the midst of the pandemic.

Davies is set to earn £2.2m this year, the AGM will hear.

Pirc has also raised concerns about the workings of its long-term incentive plan (LTIP), whose three-year performance period it said it is not long enough.

Dissatisfaction with the LTIP played a part in shareholders voting down the remuneration package at the contractor’s 2019 AGM. Votes on pay reports are, however, advisory rather than binding.

This is Money reported that another proxy research firm, Institutional Shareholder Services, is advising opposition to the report on the basis that there is “no compelling justification” for Davies’s salary rise.

Kier’s share price stood at 59.8p yesterday afternoon, some 44.9 per cent down on its position a year ago, when the UK economy as a whole was in a stronger position.

Applied Value analyst Stephen Rawlinson noted construction share prices have been hit by ongoing uncertainty around the future of major projects like HS2, which should become clearer in the chancellor’s Budget statement on Thursday.

He told CN that it may be too soon to judge the success of Davies, who started in his role in April 2019, in turning around the formerly troubled contractor. “What’s clear from the experience of the likes of Serco, Mitie and others is that it’s at least a five-year job to transform these companies and he’s only just over three years in.”

Rawlinson also noted that pay in listed construction companies tends to be lower than in other sectors, and contractors need to pay them a competitive rate.

“The truth of the matter is these guys can earn far more in private equity, and the going rate for the job is what they could earn there. [They could say] why would I want to work in the public arena and talk to people in the City who don’t understand my business and subject me to a valuation to which I don’t agree,” he said.