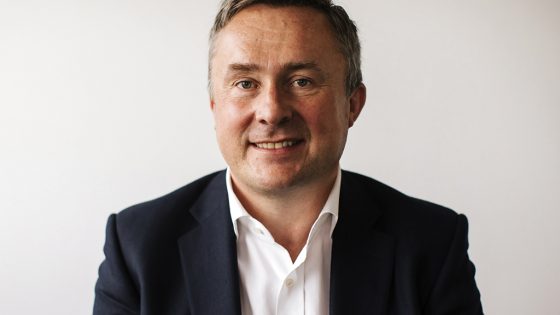 Kier’s group managing director for construction, Liam Cummins, will leave the firm at the end of the year.

Cummins will leave after three years at the UK’s second-biggest contractor, and will take up a role as chief executive at another as-yet-unnamed firm.

Cummins joined Kier from Laing O’Rourke, where he was a director for 15 years.

He will be replaced at Kier by Stuart Togwell, who is currently commercial director at the contractor. Togwell will also remain on Kier’s executive committee.

Togwell has been at Kier for three years, but moved to the firm after 33 years at Wates.

Kier chief executive Andrew Davies said Cummins had been an “integral part of our leadership team”, but that Togwell’s 35 years of experience leaves him “well-placed to lead our construction business and help to deliver our medium-term plan”.

Last September, Kier set out its medium-term growth plans, specifically including a revenue target of between £4bn and £4.5bn, and an adjusted operating margin target of 3.5 per cent.