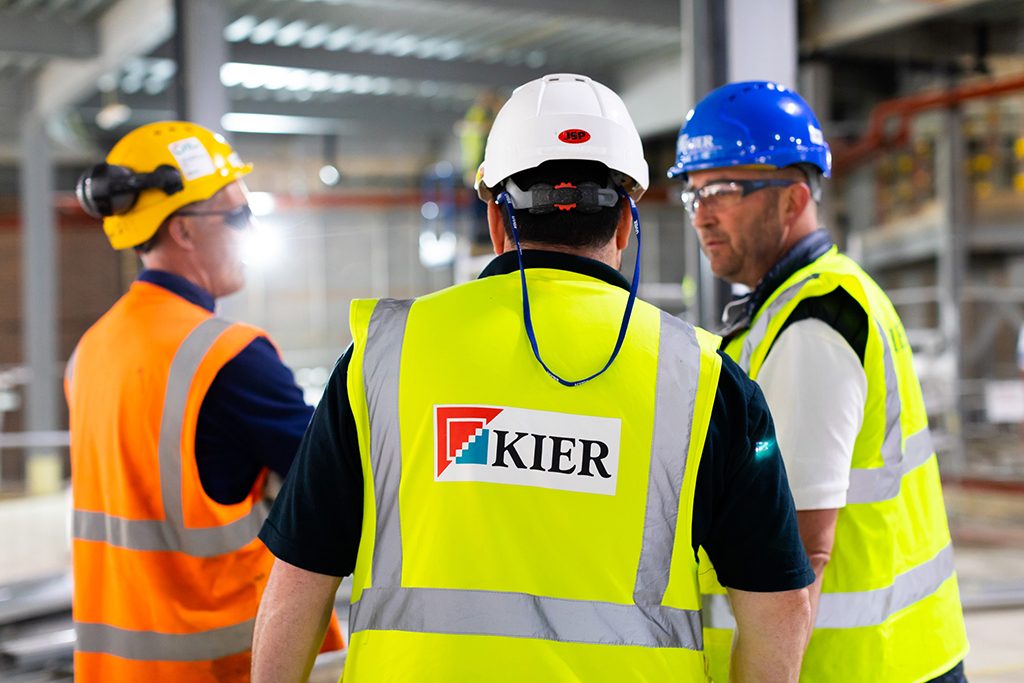 Kier has reported an increase in its profits despite inflationary pressures.

Kier put the healthy rise down to its ability to mitigate risk through various procurement strategies and its use of fixed price contracts.

Although pre-tax profit was up, revenue for the group fell for a second consecutive year, with the results showing the company turnover £3.26bn, down from £3.33bn last year. It said this reflected “anticipated reduced volumes” in the construction division.

Its pre-tax margin rose to 0.5 per cent, from 0.17 per cent last year, having been in negative territory previously.

A steady flow of contract wins, it argued, would help provide “certainty against the wider market backdrop” with rising inflation and energy costs.

Commenting on today’s results, Kier chief executive Andrew Davies said: “Over the last two years, Kier has undergone a transformation, rationalisation and recapitalisation and the Group is delivering against its medium-term value creation plan.

“The performance over the last 12 months reflects our significantly enhanced resilience and strengthened financial position.

“The group is well positioned to continue benefiting from government infrastructure spending commitments and we have a significantly increased order book of £9.8bn which gives us certainty against the market backdrop.”

Davies added that the contractor was trading “in line with our expectations”, despite inflationary pressure and saw no change in the group’s current market outlook.

The company also saw a significant reduction in its average month-end net debt, which fell from £432m last year to £216m in 2022. The group said this was primarily due to the equity raise and sale of the group’s housebuilding business, Kier Living.

In May last year, the contractor completed the sale of its housebuilding business to private equity firm Terra Firma in a deal worth £110m.

Kier’s construction division reported a significant downturn in its operating profit – declining from £40.7m last year to £21.8m in 2022. This represented a contraction of 46 per cent compared to results from last year.

Revenue for this arm fell again, down to £1.44bn from £1.78bn in the previous year. But the group said this had been “anticipated” due to “deferred orders and delayed project starts”.

It did, however, highlight that contracts wins had been strong during the year, reflected in its significantly increased order book, which jumped from £3.3bn last year to £4.2bn in 2022.