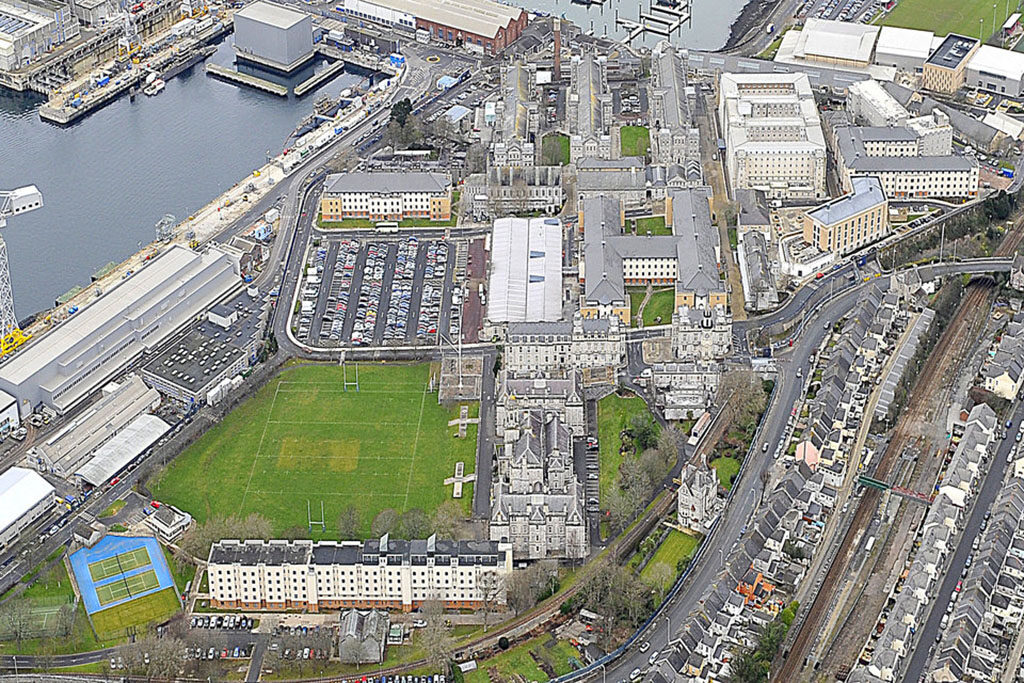 A Kier/Bam joint venture (KBJV) has been awarded a major civils contract at Plymouth’s Devonport 10 Dock.

Babcock International has appointed the contract to the companies as part of a series of infrastructure projects at the naval facility over the next decade, which are worth about £2bn in total.

KBJV has been awarded the NEC4 Framework contract for the Main Works Civils scope on the 10 Dock Project.

Work will involve redeveloping a dry dock for nuclear submarines, alongside the demolition of existing buildings and the construction of new ones to support the Royal Navy’s submarine maintenance programme.

The scope includes all mechanical, electrical, instrumentation, control and automation technology within the new dock building, a new dividing headwall in the dock, ground anchors and new service subways to support submarines in their dry dock positions.

Devonport Royal Dockyard has been in use since 1691 and is the largest naval base in Western Europe. The site covers more than 650 acres and has 15 dry docks, four miles of waterfront, 25 tidal berths and five basins.

Kier Infrastructure group managing director Mark Pengelly said: “Together with our joint-venture partners, we have a long-established track record of delivering projects at Devonport Royal Dockyard and across the wider South West region, including at Hinkley Point C nuclear power station.

“We look forward to continuing to share our combined expertise, knowledge and resources to complete another project to the highest of standards.”

Bam Nuttall managing director Richard Prime said: “This is a fantastic opportunity to provide value to the community through job creation and deliver a number of sustainable solutions, which make what we deliver future-proof.”

The value of the JV’s work at the site has not been disclosed.