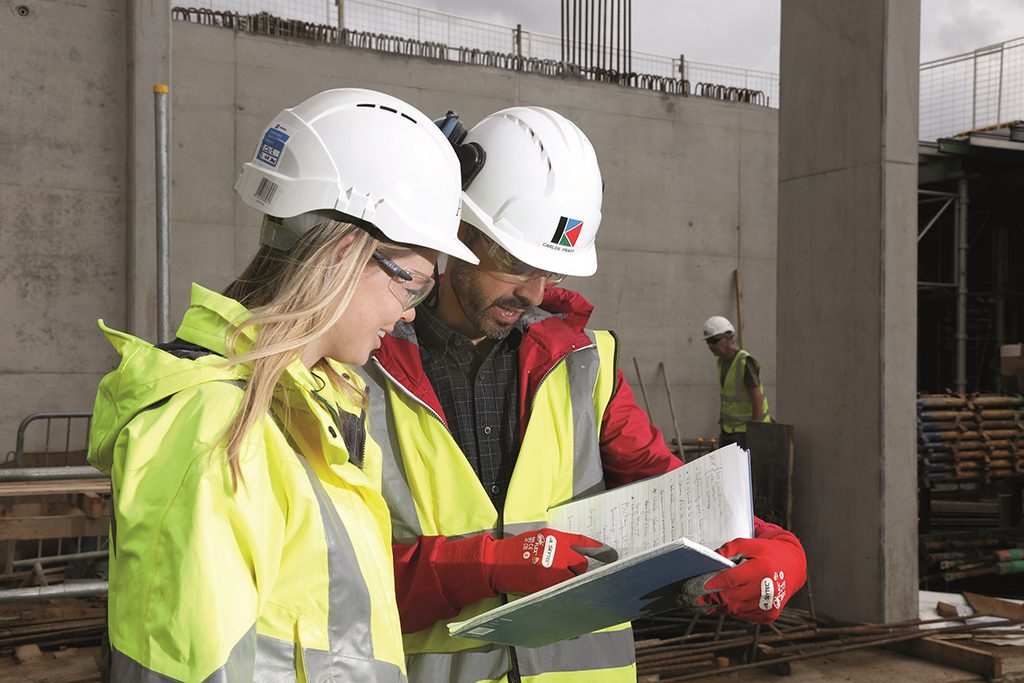 Construction engineering giant Keltbray has reduced its median gender pay gap – although it remains above the level recorded in 2018.

Using the mean method of calculation – a different way of identifying the average employee’s pay – the firm’s gender pay gap grew to 28 per cent last year.

Keltbray’s bonus-pay gap shrunk according to both measures, meaning women are catching up with men in terms of performance-related pay. However, the total number of employees receiving bonuses was far lower in 2021 than in recent years.

Meanwhile, the firm grew its female headcount, with women accounting for almost one in five employees in April 2021. It also boasted a 4 percentage-point increase in the number of female employees in its highest-paid quartile compared with 2017.

Chief executive Darren James conceded that the company had “a way to go” to close its gender pay gap.

He added: “We are pleased to see that we are gradually increasing the number of women we employ and we are seeing more women in senior positions.

“However, we understand that like many others in the industry we are on an inclusion journey and, with this in mind, we want to build on our progress each year and hold ourselves to account on our inclusion performance.”