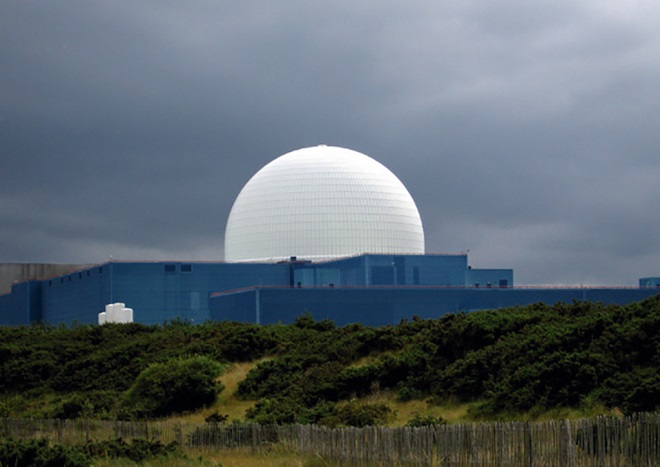 A senior government official told The Times that Johnson, who is set to leave office in September, has taken the decision to partially fund the £20bn nuclear power station in Suffolk.

“The decision has been taken in principle. The PM is very keen on it,” the official confirmed to the national.

Reports say the decision was made with chancellor of the exchequer Nadhim Zahawi, with Johnson keeping other top ministers in the dark.

The last-minute move gives the green light to the government to buy a 20 per cent stake in the project, equating to about £6bn, which will be funded by taxpayers.

Private funding will be sought for the project, which is expected to cost about £20bn-30bn in total.

However, the decision to spend funds on Sizewell has been criticised as one that would tie the hands of the future government and make it more challenging to deal with the cost-of-living crisis.

Johnson resigned on 7 July and is due to leave office in September, following the conclusion of a Conservative party leadership election, with Liz Truss and Rishi Sunak battling it out.

A government spokesperson said funding talks were not finalised: “Negotiations are still ongoing on Sizewell C, and as these are active and commercially-sensitive discussions we cannot comment further.”

They added: “Nuclear power has a key role to play as we work to reduce our reliance on fossil fuels and exposure to volatile global gas prices.”

Planning approval for the nuclear plant, to be delivered by French state-owned EDF Energy, was given in July, but the final details around funding were to be decided. The government had pumped an initial £100m into the project to encourage other private investors.

A Regulated Asset Base model approach has been suggested by the government and is thought to be preferred by EDF. As per this funding model, consumers fund the initial construction costs through energy bills, which helps to fund future construction.

Earlier this month, a campaign group claimed the planning consent for Sizewell C was “unlawful” and launched a legal appeal against the project.

If Sizewell C is delivered, it is estimated that it could power six million homes.