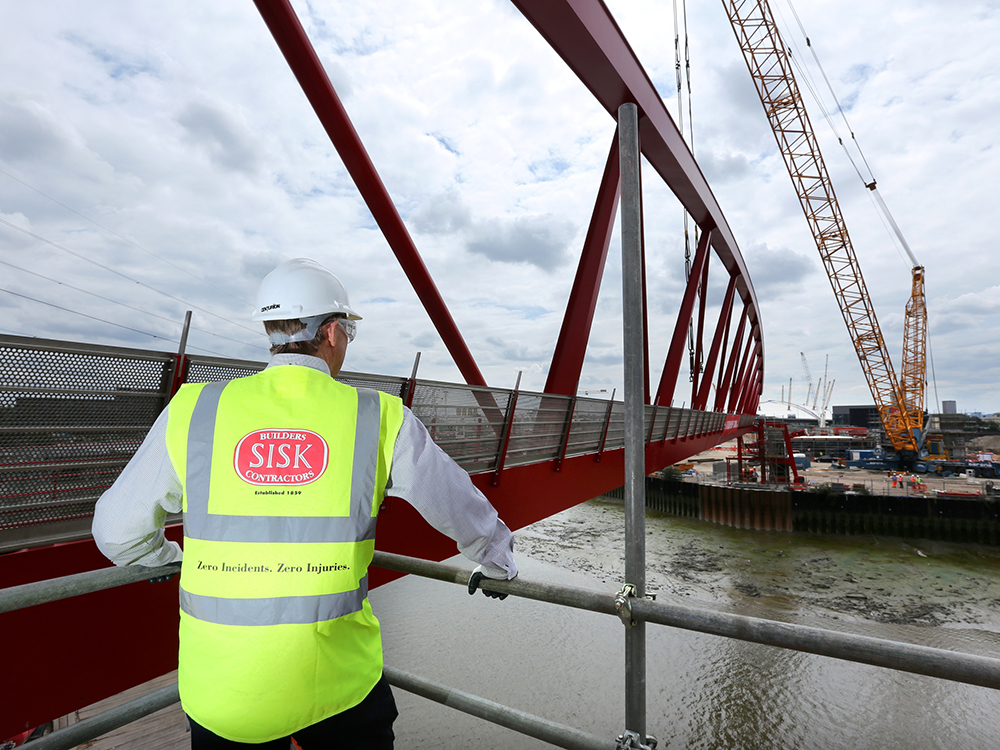 Profit at John Sisk nearly quadrupled as it completed a number of significant builds.

The contractor penned a pre-tax profit of £8.4m for the year to 31 December 2021, in comparison to £2.8m the year prior. Much of that was due to a “number of major projects” it completed over the course of the year.

Many builds across the construction industry initially scheduled for 2020 were delayed due to the coronavirus pandemic, starting up again in 2021. That delay saw a boom for many construction firms which is only now beginning to wear off.

But Sisk declared a “strong pipeline” moving forward, with both new and existing clients signed up in 2022 and 2023.

The contractor near maintained its cash assets – reported at £57.2m – after last year’s tally of £62.3m.

Sisk highlighted the Ukraine war as an area of concern in the future. Though it does not have any clients in the country, or any which have faced sanctions over the Russian invasion, price inflation “remains a risk” due to the impact it has on the costs of construction projects.

“Through negotiation with existing clients on active projects and appropriate considerations being made at the tendering stage of potential new work, the directors are satisfied that risks are and can be managed and mitigated,” the company said.

Speaking to Construction News earlier this year, Sisk chief executive Paul Brown said it was the first time in a “long time” that he was “flummoxed” about the sector’s inability to predict what would happen next in regard to the war, which began on 24 February.

Brown added at the time that there was no use trying to “swim against the tide”, and that the only option was to consolidate the business.