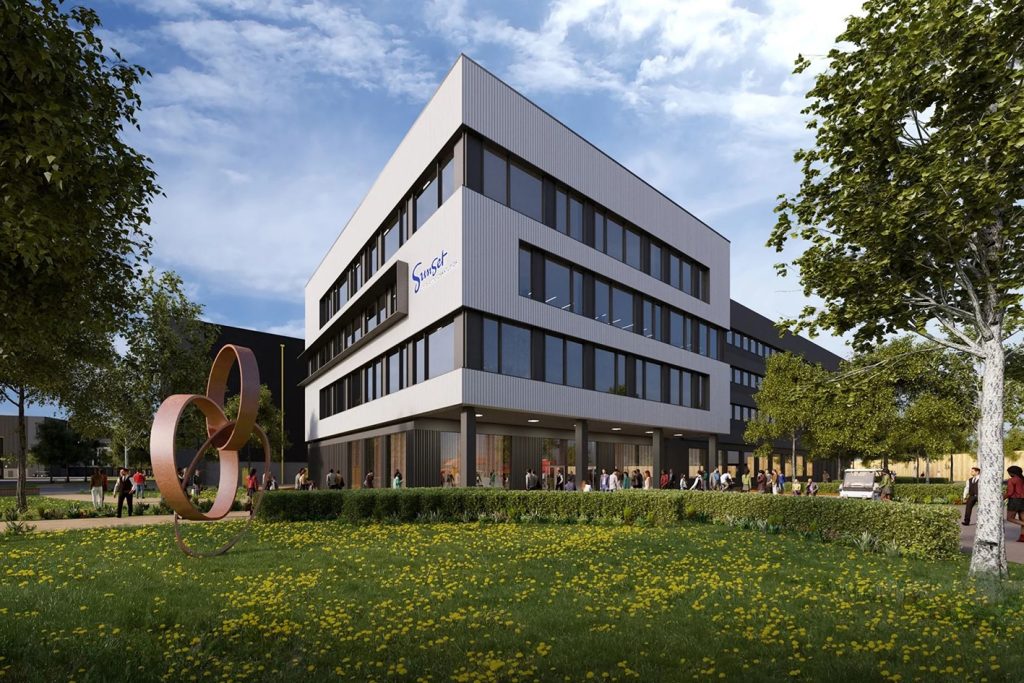 The contractor said it would be responsible for the design, build and fit-out of four main hubs comprising 21 sound stages, nine workshops and ancillary buildings.

Sunset Waltham Cross Studios will make use of offsite construction.

ISG said embodied carbon would be a key factor in the project. It will collect, analyse and respond to data to inform design decisions and prioritise low carbon opportunities.

The 90-acre site at Broxbourne is owned by funds managed by Blackstone and Hudson Pacific Properties, and will see Sunset Studios’ first expansion outside the US.

Much of the studios’ energy will come from a large photovoltaic installation and it will employ rainwater harvesting and re-use. ISG is to explore training opportunities for the local community.

Paul Serkis, ISG’s project director, said: “Sunset Studios is a global leader responsible for shaping the world’s film and TV landscape as we know it today.”

He added: “This builds on other projects ISG has delivered in the creative sector albeit on a much smaller scale until now.”

Erith Group in September landed an early works package on studios for site preparation ahead of main works starting next year.

Waltham Cross is one of a number of major film studios jobs in and near London, which include VolkerFitzpatrick this week winning a £174m contract this week to build Eastbrook Studios in Dagenham and plans being submitted last month for a £263m studio complex in Bedfordshire.

TClarke ‘on track’ despite revenue failing to…