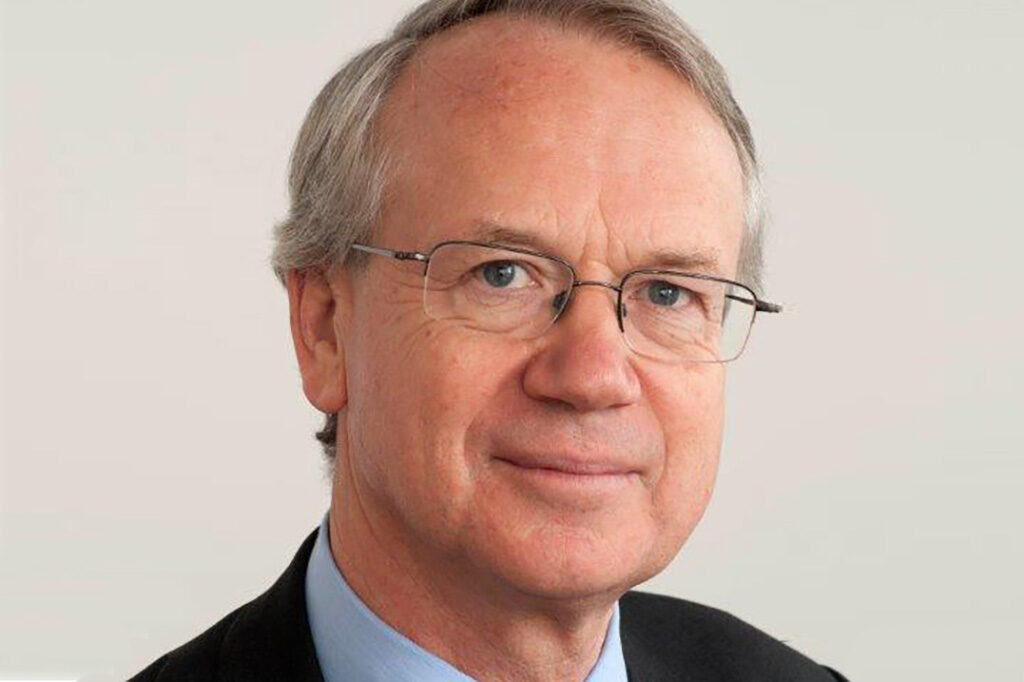 Interserve chairman Alan Lovell has been appointed chair of the Environment Agency.

Lovell (pictured), a former Costain chief executive, was given the green light by MPs after they recognised his “strong private sector experience”. The 68-year-old earned a reputation as a turnaround specialist after his time at the civils firm and also had stints at Jarvis, Amey and Carillion.

A report from MPs said: “Lovell demonstrated relevant corporate and institutional experience and an appropriate grasp of the priorities for his proposed tenure.

“However, we were surprised that he had not come to more fully researched and formed views on some of the key environmental issues and challenges facing the Environment Agency.”

His appointment was confirmed despite concerns flagged during a pre-appointment hearing last week that shares he owns in an energy developer called Progressive Energy could risk a conflict of interest, as it is working on a major government project.

But, MPs said they were “satisfied” with Lovell’s “professional competence and personal independence” amid concerns over his ties to the company.

The green energy developer is leading work on the North West and north Wales HyNet Project, which aims to deliver the UK’s first large scale hydrogen plant by 2025. It is part of a wider £1bn government decarbonising initiative.

After being named as the preferred candidate for the Environment Agency role, Lovell stepped down as director of Progressive Energy on 30 June, according to Companies House. However, he told MPs last week that he did not “feel the need” to divest his shares in the firm.

Lovell became Interserve chairman in July 2019 after its pre-pack administration in March of that year, when the company failed to win support of shareholders for its restructuring.

Lovell’s tenure has seen most of the company sold off, including its facilities management business and its RMD Kwikform subsidiary. Its contracting arm, the former Interserve Construction, was renamed Tilbury Douglas last year and spun out as a standalone business in June.

He remains chairman of Interserve, which is expected to be wound down now it has sold most of its business.