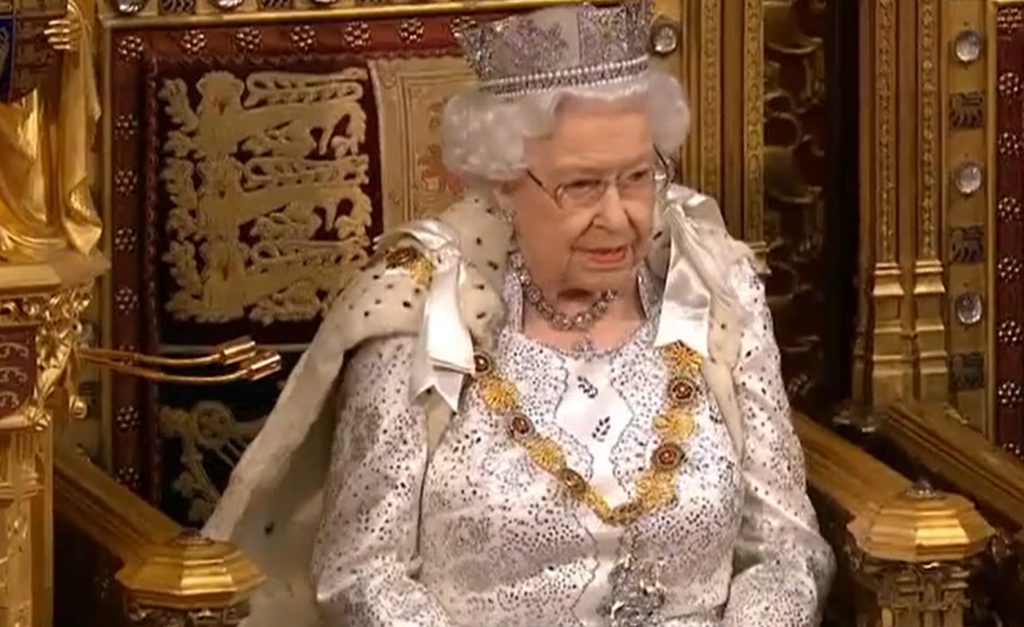 Voices from the world of construction have paid tribute to Queen Elizabeth II, who died yesterday (8 September) at the age of 96.

Buckingham Palace confirmed the monarch “died peacefully” at Balmoral Castle in Scotland. She had been joined by close family members earlier in the day.

As Britain’s longest serving monarch, reigning for over 70 years, Her Majesty visited hundreds of  construction projects in her time as Head of State.

In May, she officially opened London’s Elizabeth line – named in her honour – after work on the Crossrail project finished.

Contractors and trade bodies have paid tribute to the late monarch, who will be succeeded by 73-year-old King Charles III, her son.

Wates chairman Sir James Wates, who received his knighthood at Buckingham Palace in 2019, said the company was “deeply saddened” by the monarch’s passing.

“Having celebrated her Platinum Jubilee this year, Her Majesty has dedicated her entire life to serving the United Kingdom, the Commonwealth, and its people.

“She has seen us through some of our most challenging times, providing us with a voice of calm and reason and filling us with hope, as well as our most joyous moments, helping us to celebrate national achievements.

“This year’s Jubilee celebrations saw millions up and down the country paying tribute to her 70 years on the throne and are testament to the incredible impact that she has had,” Sir James said.

He added: “At Wates, we are proud to have welcomed Her Majesty to a number of projects over the years, not least when she opened the new Queen Elizabeth Unit at the Royal London Hospital this April.

“Our thoughts are with the Royal family at this sad time. On behalf of the Wates Family and the Wates Group, I would like to pay tribute to Her Majesty for her unparalleled service to this country. We mourn her loss alongside the rest of the United Kingdom and Commonwealth,” he added.

Former CEO of Crossrail, Mark Wild, took to LinkedIn to pay his respects to the deceased monarch. He said: “The Queen has become a much loved and respected figure across the world, known for her sense of duty and her devotion to a life of service.

“For me personally, it was an honour to have The Queen open the Elizabeth line a few short weeks ago. She is without doubt the greatest leader of my lifetime and was a truly remarkable woman.”

Industry bodies, such as the Construction Industry Training Board, have also issued messages of condolence. Its chair, Peter Lauener and CEO, Tim Balcon, said in a joint statement: “Everyone at CITB is deeply saddened about the passing of HM The Queen. The Queen was an extraordinary figure, one of the greatest Britons of all time and an inspiration to many across the world.”

Costain also paid tribute to the Queen on social media, posting a picture of its staff meeting the monarch.

We are deeply saddened by the death of Her Majesty the Queen. She sought to improve lives wherever she could during her remarkable life of public service. We send our sincere condolences to the Royal Family, and everyone else who is grieving on this very sad day. pic.twitter.com/lW5fME40q6