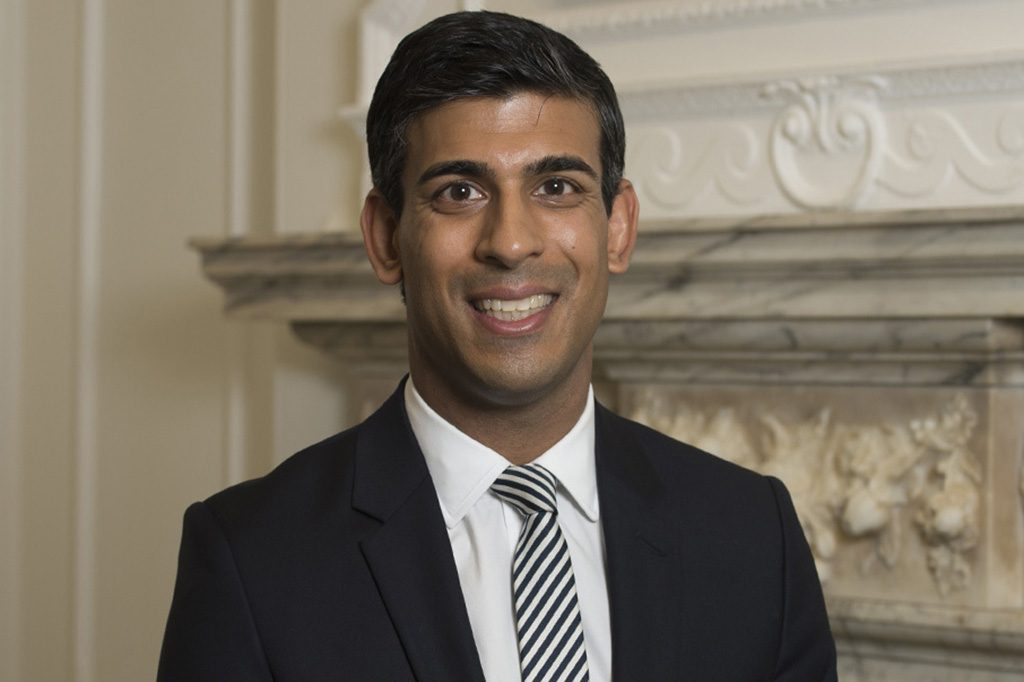 Rishi Sunak has been chosen as the new leader of the Conservative Party and is poised to become the next prime minister of the UK.

The former chancellor clinched the leadership after his one remaining rival, Penny Mordaunt, withdrew from the race minutes before the official deadline to submit their candidacy. Former PM Boris Johnson announced yesterday evening that he had decided not to run for office again, despite claiming to have gathered enough support from MPs to get onto the final ballot that would have then been voted on by Tory party members.

Almost 200 Tory MPs publicly backed Sunak ahead of the nomination deadline today (24 October). He is now expected to be appointed as prime minister by King Charles in the next few days.

The construction sector has called for more “certainty” and stability following months of political upheaval, including the resignation of two prime ministers within just four months.

The Civil Engineering Contractors Association (CECA) said that the “overwhelming priority” of the PM-elect must be to restore stability to British politics.

Its director of operations, Marie-Claude Hemming, said: “The past six weeks have seen unprecedented upheaval in British politics. We call on Mr Sunak’s administration to do everything it can to restore stability, so that CECA members can operate in an environment of certainty and deliver growth through infrastructure delivery.”

Hemming also called on the new government to avoid a new austerity programme, stating that the UK needed to avoid previous mistakes made after the financial crisis.

She said: “We hope the new prime minister will not repeat the mistakes made in the aftermath of the global financial crisis, when capital spending was cut too far and too fast, and economically viable projects were cancelled for short-termist reasons – often to the detriment of the taxpayer, as they had to be re-procured at greater cost at a later date.”

CECA’s plea for stability was echoed by Peter Hardy, real estate partner at law firm Addleshaw Goddard, who said: “I’m hoping the appointment of Rishi Sunak will provide the industry with the level of certainty it needs to operate effectively.

“A couple of areas I would like to see the new government prioritise are affordable housing and a well-thought-out policy for unlocking development.”

“In practice, I worry that many of those responsible under the act will simply be incapable of dealing with all of the requirements. I think a few sensible reforms here would actually make the legislation more effective and prevent unnecessary delays to construction.”

Electrical Contractors’ Association director of workforce and public affairs Andrew Eldred said he hoped Sunak, who will be the UK’s first British-Asian leader, could bring “much-needed stability”, as well as a plan for the future.

He said: “We eagerly await next week’s fiscal statement and urge Mr Sunak to prioritise green skills, infrastructure and incentives to boost our renewable-energy sector, which in turn will help tackle rising energy bills.”

“I have today written to the new leader of the Conservative Party urging him to provide certainty on planning reforms, adequate funding for planning, and to give local communities a say on what happens in their area.

“We are actively working to engage government throughout this period of transition, to demonstrate that an effective and robust planning system can be an enabler of economic growth, delivering the affordable homes, public services and critical infrastructure that this country needs.”

Eddie Tuttle, policy, research and public affairs director at the Chartered Institute Of Building, said: “At the time Liz Truss became prime minister, we called for consistency and ministers to be appointed for the long term to provide some stability and confidence for those in the construction industry, and this position hasn’t changed. In fact, with so many changes in government since then, it is even more relevant.

“Long-term infrastructure and capital investment planning is very much needed to provide a level of assurance and confidence for the industry and its supply chain, together with the need to address the current delays in the planning system, which are constraining supply.”