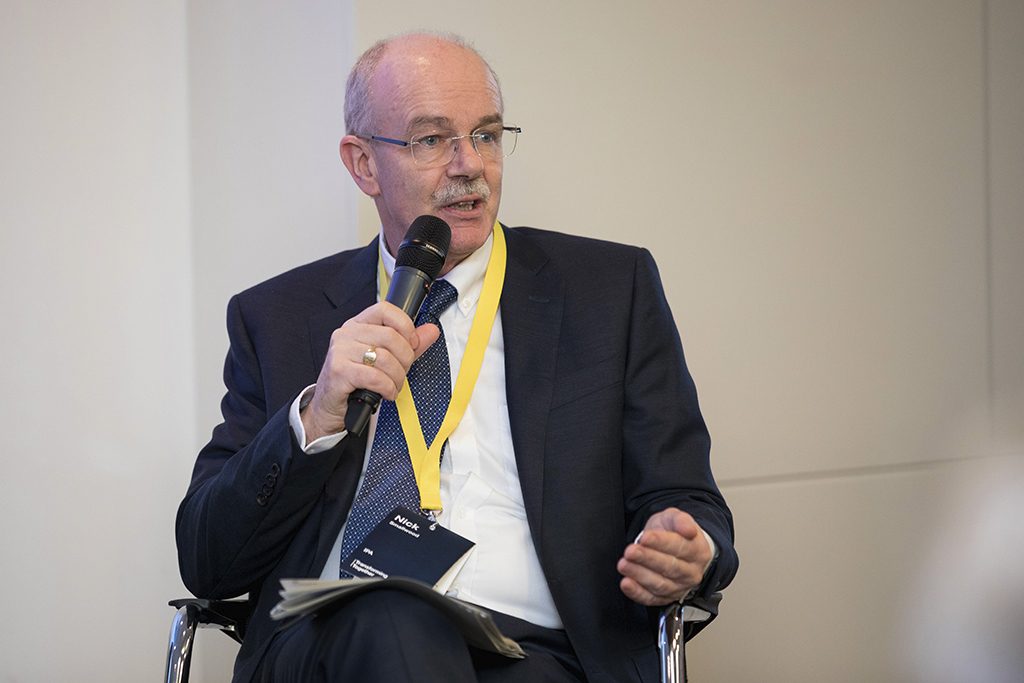 High Speed 2 did not adequately stress the benefits the high-speed railway would bring to the UK, industry figures have said.

Infrastructure and Projects Authority chief executive Nick Smallwood said that opposition to the mega project might have been overcome by explaining what HS2’s economic impact would have on the country as a whole.

The head of the government’s centre for infrastructure expertise said it is “incumbent” on the construction industry to learn from that and focus on the wider societal benefit of future big projects. Describing HS2 as a “fabulous project”, Smallwood pointed out that the £100bn railway was simply sold as building “a railway from point A to point B”.

Highlighting the wider benefits of projects such as HS2 could help customers better understand what they will gain, while challenges over planning permission could also be averted by getting more people on side.

“They’ve undersold the good things – that message is missing,” Smallwood said. “And so we’ve got more to do in setting up what the outcomes are in the broadest possible sense.”

Mace Group chairman and co-chair of the Construction Leadership Council Mark Reynolds stressed it was important to “start with why we’re doing this”.

“Twenty minutes to Birmingham, was that [HS2’s] best outcome?,” he queried. “What was HS2 generating? It was generating regeneration across the country. We didn’t talk about that potential enough.”

Reynolds said that should have been one of the first objectives of HS2, especially considering the wider economic benefits linked to the Olympic Park in Stratford, east London, following the 2012 Olympic Games.

“If you look at the area 10 years on, now we are really starting to see 4,000 new homes, jobs and a complete regeneration coming through,” he added.

The pair were speaking at a conference organised by the Transport Infrastructure Efficiency Strategy Living Lab project. The project, formed in 2020, is a partnership between the UK government, Innovate UK and a number of companies, and seeks ways to improve efficiency in construction.

Following the discussion, an HS2 spokesperson said: “We are keenly aware of the potential to provide huge additional benefits to the country.” They added that HS2 is providing work for more than 26,000 people, with ten of thousands more jobs supported across the UK in the supply chain.

“Over 2,500 companies have been awarded HS2 contracts to date, 97 per cent of which are UK-based,’ the spokesperson said. “In addition, towns and cities in Britain have developed urban growth and regeneration strategies – and attracted significant private investment – based on HS2 coming to their regions.”

The conference also featured an address by transport minister Trudy Harrison, in her first industry event since her recent appointment. She pledged that the Conservative leadership election would not be a “distraction” from the push to increase efficiencies in the construction sector or the move towards net zero.

“Levelling up the economy and improving our transport links is the priority,” Harrison said. “[The priority involves] improving connectivity right across the United Kingdom and delivering projects that are on time.”