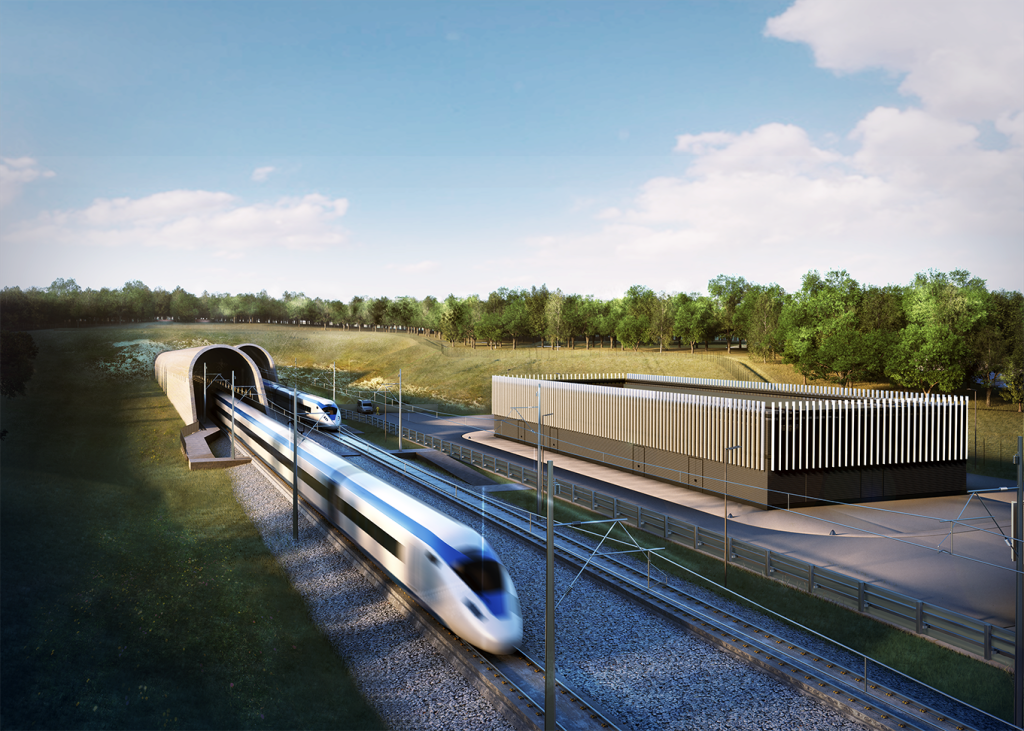 The number of senior vacancies at HS2 has fallen following a hiring spree on the high-speed rail project, data published by the Department for Transport (DfT) has shown.

However, a senior politician has criticised the government for being “asleep at the wheel” over a number of crucial roles that have yet to be filled, arguing that recruitment ought to be a “top priority”.

About one in six senior roles – 65 of 390 positions – at the project’s parent company were unfilled as of 29 July, according to government data for the latest available period. That is down from over one in five earlier this year.

The DfT has also not yet recruited a chair for the project, despite first advertising for it in February 2021.

In the government’s six-monthly report on HS2, transport secretary Mark Harper said he would provide an update on the position in another six months’ time.

He said: “I will provide an update on the recruitment of a permanent chair for HS2 Ltd in my next report. Until the permanent chair is in place, Sir Jonathan Thompson will continue to chair board meetings in his capacity as deputy chair.”

Commenting on the numerous unfilled positions at HS2, Liberal Democrat shadow leader of the House of Commons Wera Hobhouse said the government’s failure to deliver on vital projects of national importance was a “damning indictment” and highlighted its “ineptitude”.

“The negligence they have shown HS2 is scandalous. It is set to be billions over budget and delayed by years,” she said. “Taxpayers are rightly furious that their money is spent so wastefully and ineffectively.”

A spokesperson for HS2 confirmed that recruitment was “in flight” for 26 posts – meaning that they were either at interview, early recruitment or offer stage. It said seven of the posts were pending the candidate’s start date.

On Sunday, levelling-up secretary Michael Gove suggested that elements of the scheme could be placed under review as part of forthcoming government spending cuts.