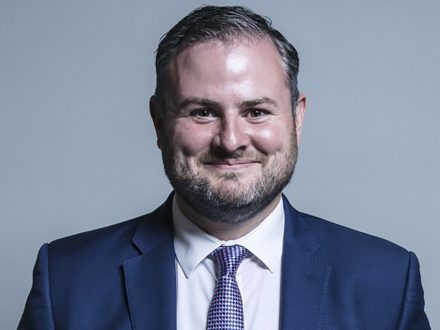 The role of High Speed 2 minister is vacant this morning after Andrew Stephenson was removed from the post.

Stephenson (pictured) was minister of state at the Department of Transport – with responsibility for the £100bn rapid rail megaproject – for two and a half years until this week’s dramatic reshuffles.

But he has now been named as minister without portfolio at the Cabinet Office as departing prime minister Boris Johnson reworks his team following several key resignations.

The move adds to the sense of a leadership vacuum at the top of HS2.

The role of chair at project client HS2 Ltd has been vacant for a year after the departure of Allan Cook last July.

Up to 29 individuals are known to have applied for the position, of which five had their applications taken forward.

A fifth of all senior positions at HS2 Ltd were unfilled in March, according to staffing figures revealed at the time.

Key personnel working with the built environment sector to have resigned this week include construction minister Lee Rowley and housing minister Stuart Andrew.

Housing and communities secretary Michael Gove was sacked for urging Johnson to step aside and has been replaced by Greg Clark.