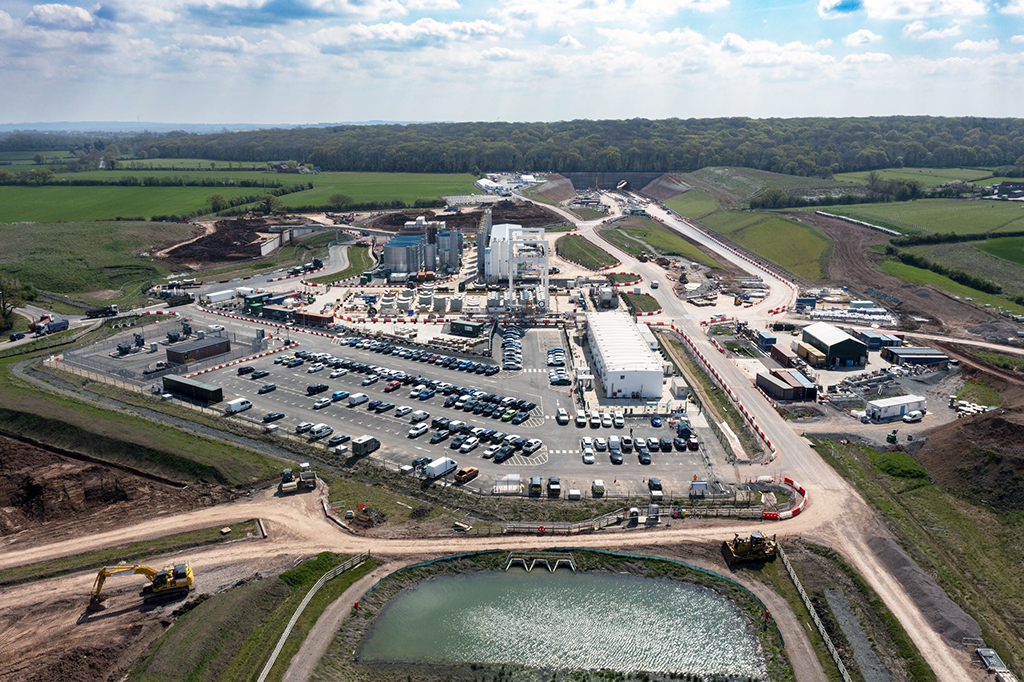 The Balfour Beatty-Vinci (BBV) joint venture is on the lookout for an electrical and mechanical services contractor for work on the HS2 high-speed rail project.

The £30m contract will cover the construction of five buildings that are necessary for the two tunnels it is constructing along the West Midlands leg of HS2.

BBV is building 90km of infrastructure for the rapid rail link between Long Itchington in Warwickshire and Handsacre in Staffordshire.

Interested contractors should respond to the tender online by 11.45pm, 4 September. Work is set to start on 28 February 2023 and run for seven months until the end of September.

The tender opportunity comes five months after BBV announced it was looking to fill 3,000 jobs in the West Midlands to support the delivery of HS2 over the next four years.

Work is ramping up on phase one of the bumper project, with this latest contract being the most recent in a score of opportunities.

In June, BBV tendered for a £50m haulage job on HS2, weeks after Balfour Beatty’s JV with Vinci and Systra (BBVS JV) notified suppliers of £20m of lifting work at the HS2 station at Old Oak Common in London.

Meanwhile, in April, BBV apologised for late payments to workers on its stretch of HS2.

The JV said it would give labour suppliers direct access to its ‘Time and Attendance’ system to tackle the problem.