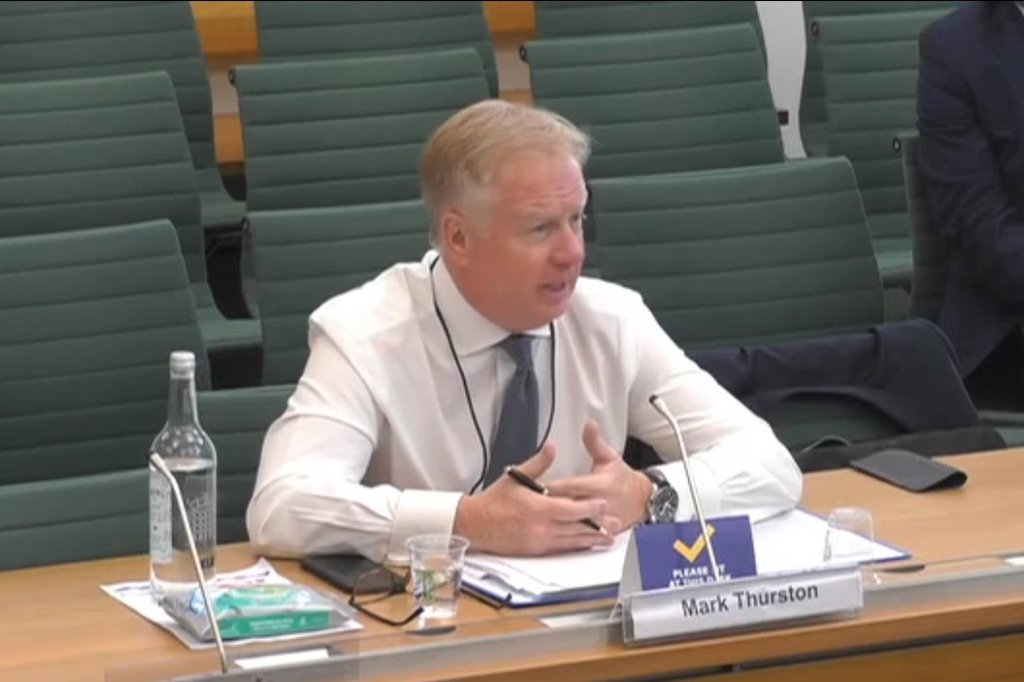 Reports of mooted cuts to HS2 have “unsettled” the supply chain and could further drive up costs as companies “price in uncertainty”, the mega-project’s chief executive has said.

Scepticism about the ability of HS2 to deliver the high-speed railway within budget has ramped up after an internal report released last month warned that HS2 was only 50 per cent likely to prevent its phase one budget from increasing. National newspapers have questioned whether the project will be subject to cuts by the government in a bid to balance the country’s finances, while on Sunday, levelling-up minister Michael Gove suggested that the project’s future might be reviewed.

At a meeting of parliament’s transport committee yesterday, HS2 chief executive Mark Thurston said the uncertainty was serving to “unsettle” the supply chain.

“It’s not news that we are facing fiscal pressures in the economy,” he told the committee, pointing to the impact of the coronavirus pandemic, inflation and spiralling energy costs on the construction industry. But a project of HS2’s size, which is based solely on public investment, would “inevitably” get drawn into the debate about national finances, he said.

Thurston warned that uncertainty over the project “can be unsettling for the supply chain”. He added: “There is a huge amount of investment from the supply chain in HS2; for some, this will be sensitive to their balance sheets.”

He pointed to the government’s fiscal statement, which is due on 17 November, as a key opportunity to give certainty to the industry.

“Inevitably, contractors and consultants will be pricing in uncertainty, which is also not good value for money,” Thurston said. He added that HS2 had to take into consideration issues that would “influence [a contractor’s] appetite for work” on the project in its procurement processes.

When asked what measures HS2 was taking to keep costs down, Thurston mentioned factors including a plan to share resources among its contractors.

“Civils on HS2 alone is valued at around £16bn worth of work, so [when you look at] the overheads the different contractors have got, there are opportunities to look at the overheads and find cost savings,” he said.

Thurston also revealed that there had been discussions between HS2 and the Treasury to restate the £98bn budget for HS2 in current prices to factor in recent inflation, as the figure used is still based on 2019 prices.

Transport secretary Mark Harper revealed last week that delivery timelines on the mega-project were under pressure, and that costs could continue to spiral, partly due to productivity issues.