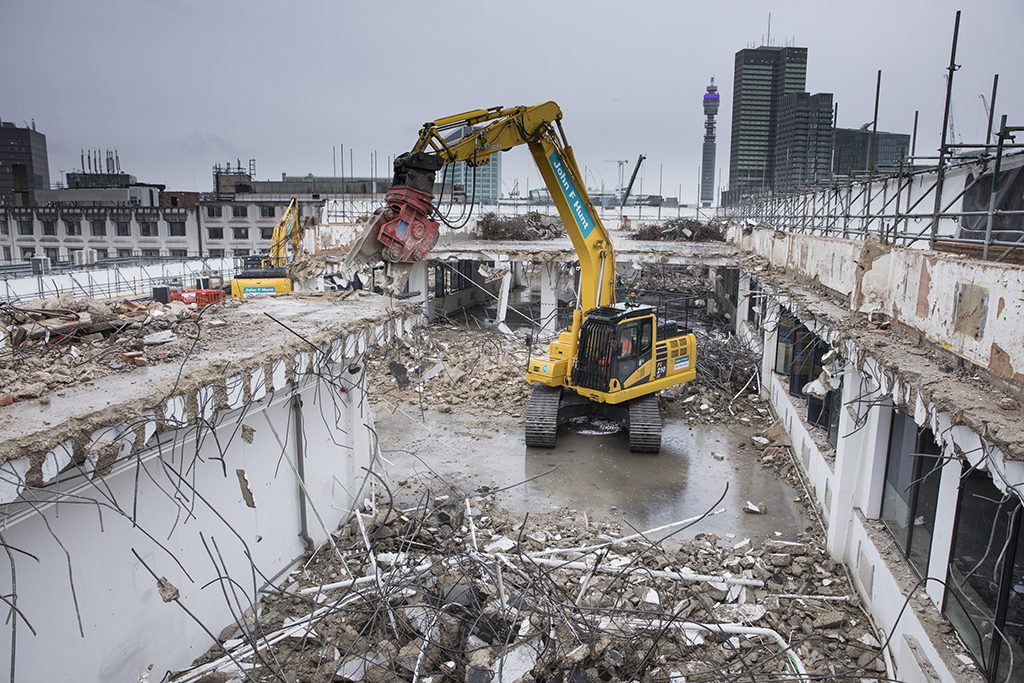 HS2 and Camden Council have reached an agreement on paying compensation and rehousing residents affected by the construction of Euston station in North London.

The deal, which will now be open to local consultation, will receive a financial contribution from HS2.

According to the Evening Standard some 150 households across three blocks of flats in Regent’s Park Estate will be moved and offered cash. It said council tenants will be given £9,250 in compensation along with a new home, while leaseholders will receive the market value of their property plus up to £71,000 in compensation.

The megaproject has been building HS2’s main London terminus at Euston, which will include 10 new platforms, a new concourse, and new connections to the Underground station.

The deal comes a few months after Construction News revealed that minutes from the Euston Partnership Board revealed the council considered an official complaint against HS2 over “unacceptably high” noise levels in the area. In October 2020 the council said the noise generated by early works on site made the surroundings “uninhabitable”. The local authority had received more than 240 noise complaints in six months. It paid for the worst affected tenants to move from their homes permanently while negotiations with HS2 were ongoing.

Euston station’s progress is several years behind the rest of the line. It is set to open up to eight years after the rest of the project’s first phase. Design issues have been among the reasons for the delay with CN revealing earlier this year that the project had shifted its plans from developing a “world-class” rail station at Euston to one that is “highly functional and affordable”.

Commenting on the long process of reaching the agreement for resident compensation with HS2, council leader Georgia Gould said: “From years of worry about what could happen as plans for HS2 took shape, to the current daily reality of dust and noise, the cumulative effects have become disruptive for our residents.

“Our focus now is on supporting residents into new homes that meet their needs, while we organise the compensation for residents who have already moved away.”

In a statement HS2 said the impact of the construction work on residents has only been “fully understood” since it began. It added the council was best placed to handle the rehousing, and HS2 would give financial support.

George Chilcott, HS2’s senior delivery sponsor for Euston, said: “The impact on local communities is something HS2 Ltd takes extremely seriously, and we will continue to seek to minimise disruption where possible.”