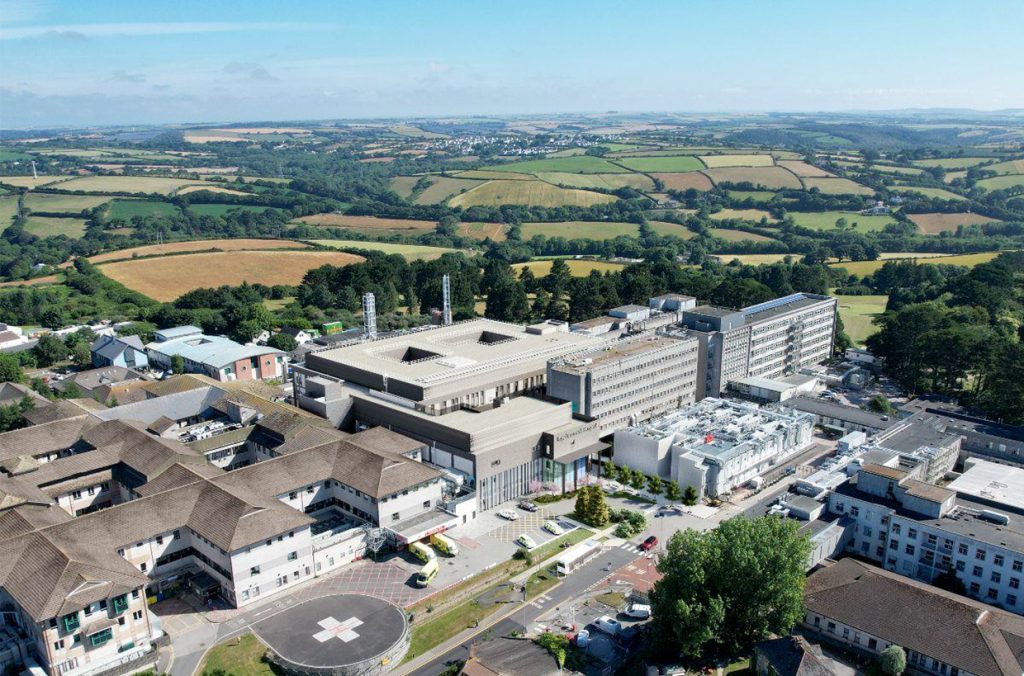 The projected cost of building a women and children’s unit at a hospital has trebled, and has been delayed by four years.

Construction News understands that Bam Construct is set to deliver the unit, which will replace an existing facility that is more than 50 years old.

Part of the new hospital programme, the unit is one of 48 facilities the government has pledged will be delivered by 2030.

Earlier this year it was suggested that increased building costs were expected to delay the project. Royal Cornwall Hospitals NHS Trust chief executive Steven Williamson warned that construction cost inflation had sparked a review of the budget.

The business case, including latest cost and date estimates, was presented to a committee at Cornwall Council by the Royal Cornwall Hospitals NHS Trust which was seeking a letter of support to advance the project.

The business case will now be sent to the Department of Health and Social Care in December and the Treasury early next year.

If the approvals come through, main construction work is due to start in 2024, after enabling works are wrapped up by the end of next year.

The business case identified potential future risks, including insufficient funding and a rise in the cost of a maintenance backlog of existing facilities – a bill which currently stands at £30m.

The trust said any delay in achieving sign-off from the government could further increase costs due to inflation and extend project delays because of supply chain issues.

In June, a healthcare scheme across three sites in West Hertfordshire, also part of the government’s hospital building programme, saw its cost increase to £1.1bn.

The following month, healthcare body NHS Providers published a survey of hospital leaders which revealed that two in five schemes on the programme were behind schedule. Half the leaders said they did not believe they had enough funding for the projects.