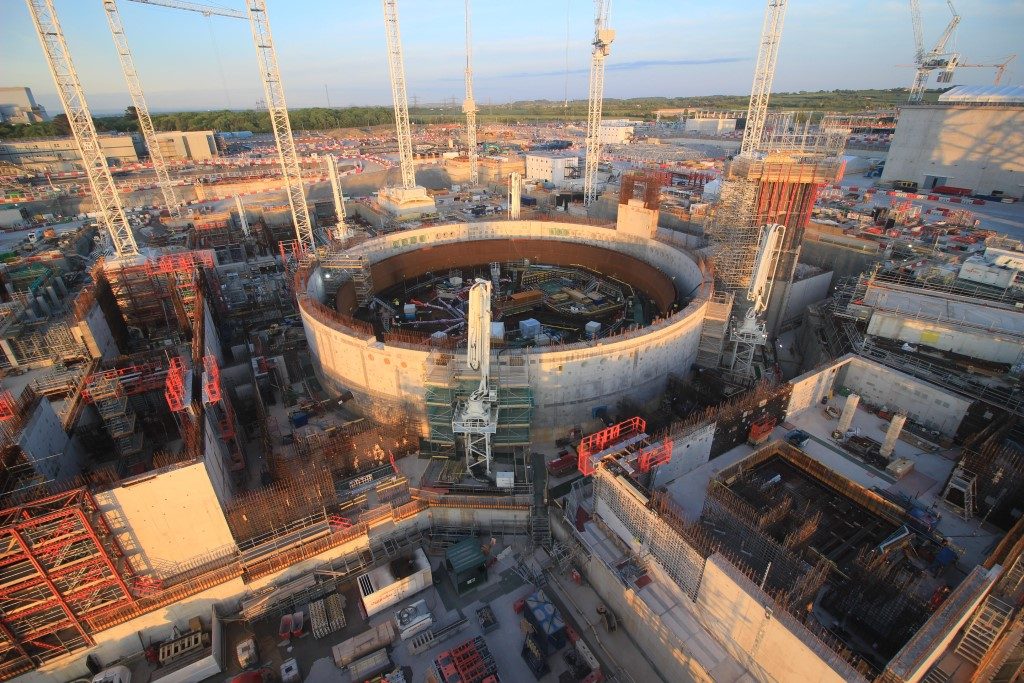 A worker, understood to be an employee of a joint venture between Bouygues Travaux Publics and Laing O’Rourke, has died at the Hinkley Point C nuclear power station construction site in Somerset.

Operations have been paused at the EDF-run megaproject, following the death in a traffic incident at 8.30am on Sunday.

A review is due to be held today (Monday) to determine when normal construction activities on the £26bn scheme will resume, Construction News understands.

CN also understands that the worker was employed by Bylor, the joint venture delivering the main civil engineering works at the site.

Hinkley Point C delivery director Nigel Cann said: “We are very sad to confirm that one of our team was involved in a fatal construction traffic incident this morning during planned work activities.

“The incident is being investigated by the police and the Health and Safety Executive and we will co-operate fully with the authorities.

“Work at the site has been stood down and we are offering support to colleagues affected by this tragic event.

“Our thoughts are with his family, friends and colleagues at this very difficult time.”

A statement from Avon and Somerset Police said: “At around 8.30am yesterday morning, emergency services attended Hinkley Point C, following a report that a man had been injured by machinery.

“Sadly, despite the efforts of the ambulance service, the man died a short time later.

“His next of kin have been informed and are our thoughts are with them at this difficult time.

“We’re liaising with the Health and Safety Executive, and our enquiries into the incident are ongoing.”

In August, a worker at Hinkley Point C was seriously injured after his leg was struck by a falling panel.

Earlier that month, CN reported that Hinkley Point C workers could be housed at a Pontins holiday camp in Somerset as EDF looks to accommodate thousands of extra staff over the next three years.