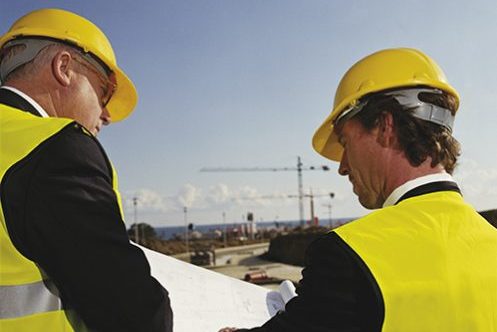 An increase in major-project starts has helped to maintain “relative stability” in the construction industry over the past three months, research by Glenigan has found.

The company’s latest Construction Review, covering the three months to the end of October, said that the fall in project starts seen in the preceding review period was “softening”, with levels now standing largely unchanged.

But Glenigan warned that “this brief period of respite should be approached with caution as geopolitical turmoil persists in Eastern Europe, material and energy costs soar, and the UK enters a recession”.

The stability was down to starts on major projects – those worth more than £100m – rising by 28 per cent to stand 19 per cent higher than a year ago.

There was also growth in the number of major contract awards, the total for which was up by a fifth on the previous three months and grew by almost a quarter (24 per cent) compared with 2021.

Meanwhile, smaller-project awards fell by 13 per cent from last year’s level, and by 15 per cent compared with the previous three months.

The review also noted indications of a “pipeline of work starting to flow following almost six months of blockage”.

Glenigan’s economic director, Allan Wilen, said: “UK construction continues to be buffeted by myriad external headwinds, many of which are entirely out of the industry’s control. However, it was encouraging to see a significant uplift in major projects over the period covered by the review.”

Wilen noted that the government’s recent Autumn Statement included “the largest public works package for 40 years and substantial funding for critical infrastructure”, which he predicted would “no doubt provide the shot in the arm many contractors have been looking for”.

He added that “the commitment to reduce built-environment emissions by 15 per cent by 2030 will provide plenty of opportunities for retrofit specialists”.