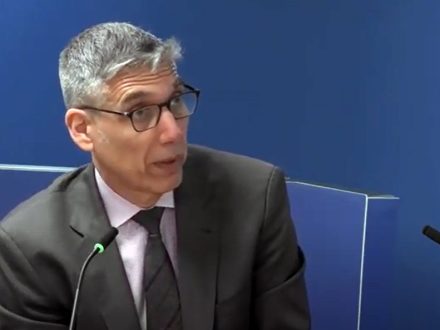 The methods used to test cladding for fire risk are “full of mistakes from beginning to end”, an expert on the subject has told the Grenfell Inquiry.

The inquiry quizzed José Torero on the competency of the measures last week.

Torero, a professor of civil engineering at University College London, said the “necessary attention to detail” was missing when the fire safety of products was assessed.

The BA8414 and BS9414 documents used in UK cladding assessments amount to an “absolute oversimplification of a complex problem that is full of mistakes from beginning to end”, he said.

Looking at the documents used, he said the people using them had not fully appreciated “the complexity of the problem” or “the potential magnitude of the consequences of the mistakes”.

“The way in which they were done, the very significant lack of justification provided for many of the assessments, shows very clearly that the necessary attention to detail was not placed in those studies,” he added. When asked to describe the practice, he said it was “very poor”.

“I’m extremely critical of any document that substitutes competency and that’s what this document does,” he said, agreeing that the system used to classify cladding in the UK amounted to “simple tick-box tables”.

“This new standard is not only flawed in its technical content, but it attempts to hide the need for the professional competency that the standard itself invokes,” he adds.

The Grenfell Tower inquiry is in its third phase, which examines the actions taken across the industry since the disaster. Bereaved members of the public, the Fire Brigades Union and the London Fire Commissioner are among those taking the chair this week.