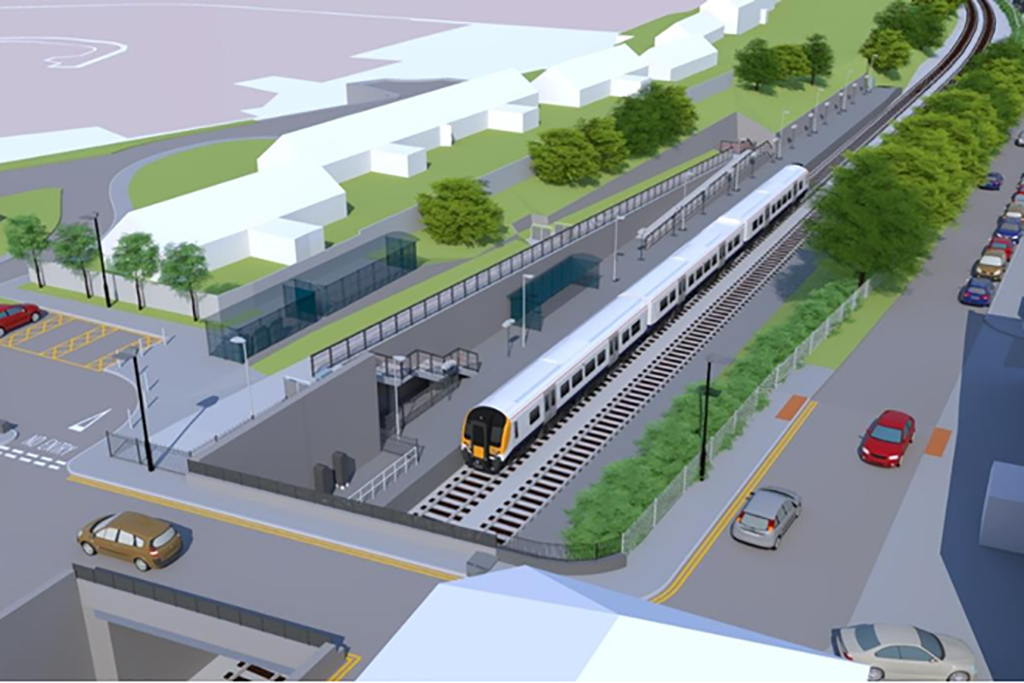 The transport secretary has approved the construction of a £152m rail line in the West Country.

Mark Harper granted a development consent order for the laying-down of 14km of new track between Bristol and Portishead on the Severn Estuary.

The scheme will follow the route of a line that was closed in 1964, reconnecting thousands of people to the national network.

It forms part of the MetroWest programme run by local councils in partnership with Network Rail and the Department for Transport (DfT), with a target to generate an extra 1 million rail journeys.

Former transport secretary Grant Shapps said in April that he wanted more information on costs and funding before approving the Bristol-to-Portishead application.

It then emerged that the forecast bill for the scheme had spiralled by more than £35m due to energy, material and labour-price inflation, as well as rising spending on the planning process itself.

The funding gap was plugged with £10m each from North Somerset Council and the West of England Combined Authority, as well as in excess of £15m from the DfT.

Harper has now declared himself content that there is enough cash to deliver the project, including the compulsory acquisition of land and compensation claims, as well as ever-more-expensive construction.

In an official decision letter this week, a DfT official wrote: “The secretary of state has concluded that there is a compelling case for authorising the project, taking into account the substantial public benefits that it would be likely to achieve and the comprehensive range of mitigation and compensatory measures that would be implemented to offset the adverse impacts of the proposed development.”

“The local population has quadrupled since the original Portishead rail line closed almost 60 years ago,” he added.

“In reopening this route and stations at Portishead and Pill, we can better connect our communities and businesses to the opportunities offered by continued growth across our region, both now and in the future.”

Over the next 18 months, detailed design work will be completed, ecology enabling works are set to begin and a full business case will be submitted to funding decision-makers at the DfT, the Combined Authority and North Somerset Council.

Construction could get underway in 2024. Network Rail, which is leading on procurement, started the search for a design-and-build contractor last year.